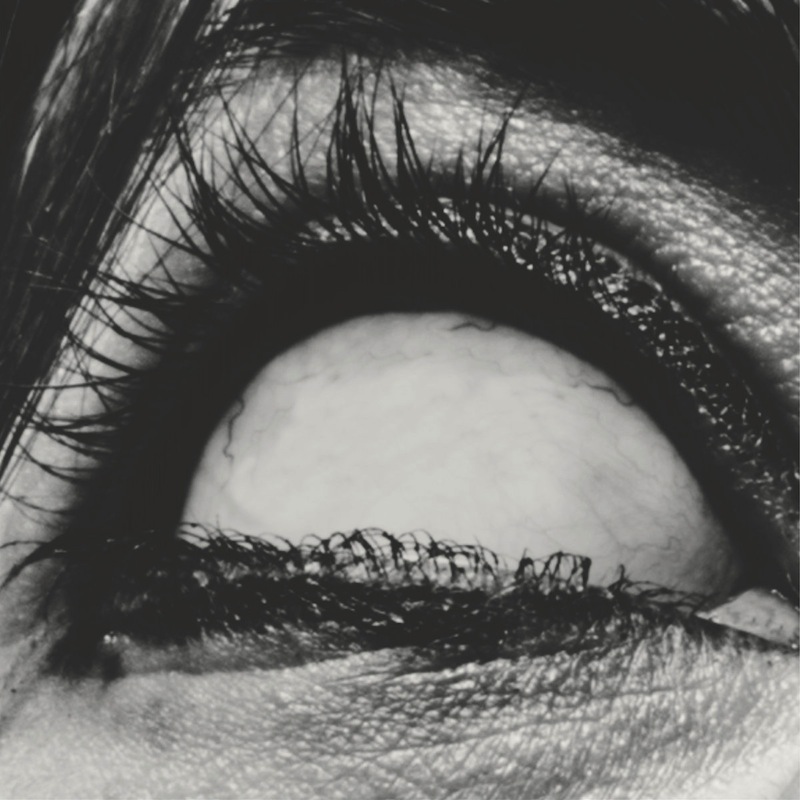 When performing live, A Place to Bury Strangers present themselves as a noise band with a dangerous infatuation with soul-shredding volume levels and spontaneity that leads to some enormously impressive moments. The band’s fifth album, Pinned, in some sense represents capturing some of that freedom in the context of their post-punk sound, while actually daring to decrease the walls of oppressive feedback that dominated so much of their aesthetic on prior outings.

Pinned begins curiously with one of the longest tracks on the album, “Never Coming Back,” which forgoes brevity for nuanced portions of manic atmosphere and intensity. With it’s a pulsing, Bauhaus inspired rhythms and increasingly layered vocals within anxious spaces, the track feels as if it can’t find its footing. Until of course it becomes steered into a series of crescendos that feel brutally ascendant, with a sea of reverb that punctuates in a resigned and muted push. And as frontman Oliver Ackerman continues his brooding vocalizations, the percussive patterns become increasingly distanced and outside of the tempo of the track, reeled back in before diverting to utter chaos.

The album benefits from shorter tracks that provide breathing room between the lengthier, more experimental tracks. Shorter tracks like “Too Tough to Kill” and “Look Me In The Eye” benefit from less meditative tempos, falling back towards similar APTBS styles. These tracks sound and feel far more like torrential spouts of noise and joyful aural violence. Their brevity doesn’t ignore depth either, but certainly brings a fury and change that helps form a cohesive pace to the album.

As regards cohesion, this album feels more focused even in its loftier and more dynamic moments. “Was It Electric” with its Jesus and Mary Chain-inspired fuzz dares to be methodically slower with twinkly riffs that pop and crackle in spectacle with a still moody, but tantalizing harmony. The track refuses to descend into utter chaos but tests the concept several times.

Pinned represents A Place to Bury Strangers at a significant stage of not necessarily evolution, but rather refinement and tonal consistency. Their iconic walls of sound and endless oceans of reverb are still present but used with a greater finesse within the confines of a post-punk framework that has been endlessly shaped with clarity in mind. For all of Pinned‘s loudest moments, crazed crescendos and warped rhythms, it’s actually the softer and quieter moments of space that linger the longest. 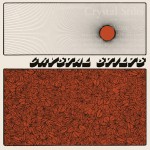 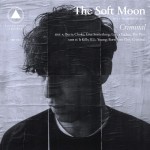