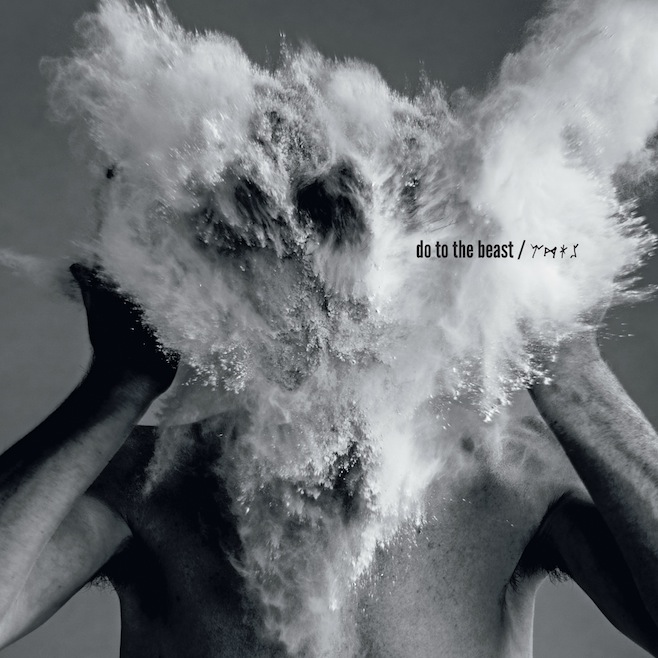 The Afghan Whigs took what many thought was a final bow back at the tail end of the 1990s, after releasing their soulful, funk gem of an album, 1965. But they’ve been performing together for the last couple years, indicating that the Ohio group isn’t yet ready to close the book on their legacy.

On April 15, The Afghan Whigs will release Do The Beast, their first album of all-new material in 16 years, via Sub Pop. It’s worth noting that the band — before signing with major label Elektra — spent some time on Sub Pop in the early ’90s, having released 1990’s Up In It and 1992’s Congregation. Sub Pop also released Saturnalia, the one and only album released by The Gutter Twins, which features Afghan Whigs frontman Greg Dulli.

News about the album initially broke courtesy of Bob Odenkirk, star of Mr. Show, Breaking Bad and tons of other things. Guy’s been in a lot of stuff.