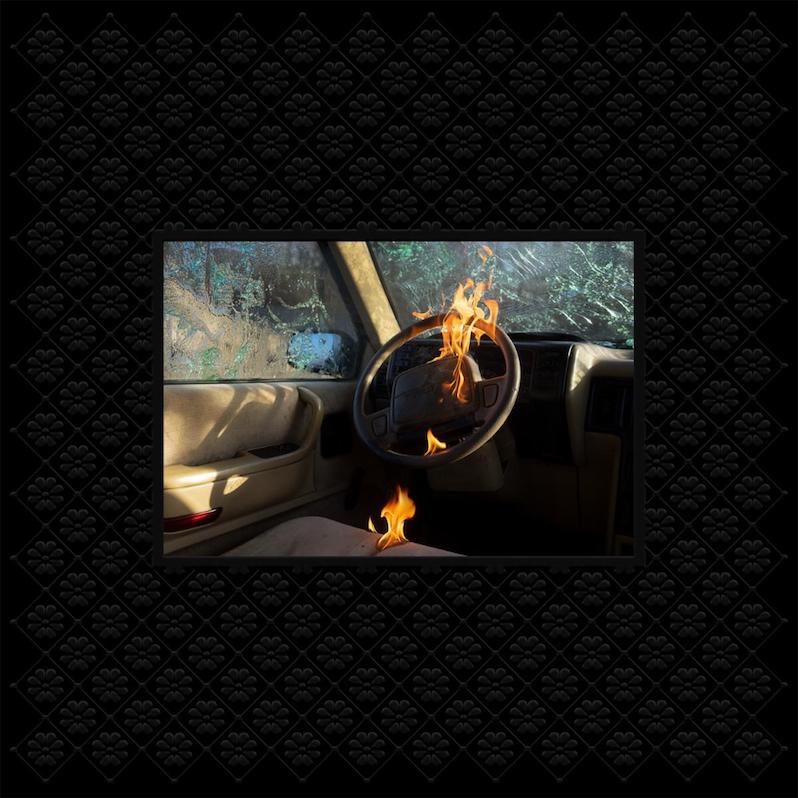 Greg Dulli of The Afghan Whigs has announced his first solo album. On February 21, he’ll release Random Desire via Royal Cream/BMG. The album was written mostly by Dulli himself and recorded in L.A., the mountains above San Bernardino and New Orleans, and features additional instrumentation from Afghan Whigs guitarist Jon Skibic, multi-instrumentalist Rick Nelson, the Twilight Singers’ Mathias Schneeburger and Queens of the Stone Age’s Jon Theodore. The first single is “Pantomima.” Hear it below and take a look at the album’s tracklist and Dulli’s upcoming tour dates.

The Afghan Whigs’ last album was 2017’s In Spades.

The Afghan Whigs’ “Miles Iz Ded” is featured on our list of 30 Essential Sub Pop Tracks.