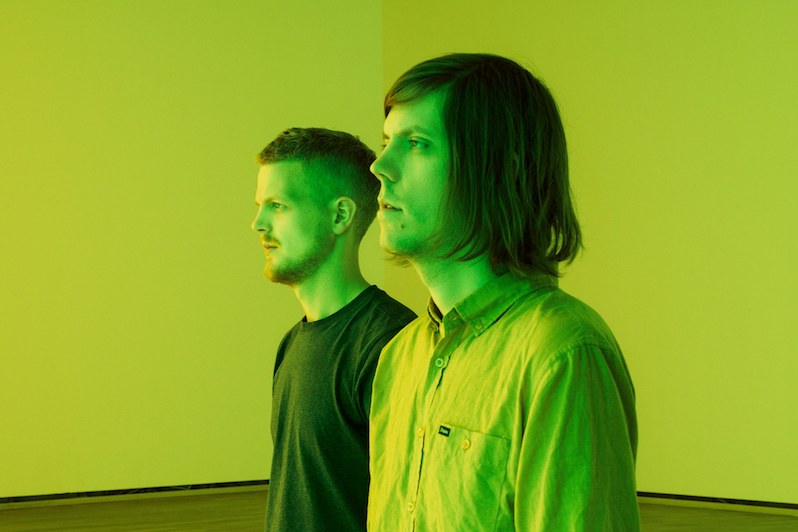 In January, Oslo, Norway-based duo Aiming For Enrike is releasing their new album, Music for Working Out, via Pekula Records. And today they’ve shared a new live clip for the new single “Infinity Rider,” captured in Tokyo. The track blends the complexity of prog rock with Battles-style math rock, with a bit of disco groove to it as well. It feels both physical and cerebral, a meeting of highbrow art rock and pulsing, straight-to-the-hips dance music.

Guitarist Simen Følstad Nilsen says of the track, “‘Infinity Rider’ is the closest we have ever come to making a Euro dance song. It also borrows a bit from the Louis Cole thing without the jazz chords. The working title for the song was «E-Type» and that says it all.”

Watch the Aiming For Enrike “Infinity Rider” video below.