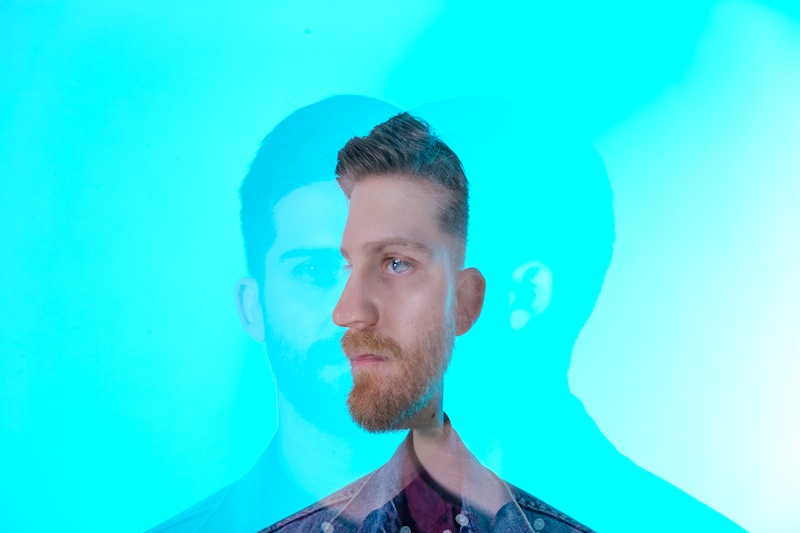 On June 1, singer/songwriter Alex Riddle will release his second EP, Snow White. And today, Treble is premiering a new track from the EP, titled “Scout.” The track was recorded live, and showcases the breadth of the Houston artist, whose music is alternately dreamy and direct, atmospheric and impassioned. The track builds from a hazy, ambient pop introduction into something harder rocking and climactic, at times recalling Local Natives, The National and Jeff Buckley in its juxtaposition of a richly layered arrangement with Riddle’s powerful vocal presence. Listen to the Alex Riddle “Scout” stream below and take a look at the EP’s tracklist.