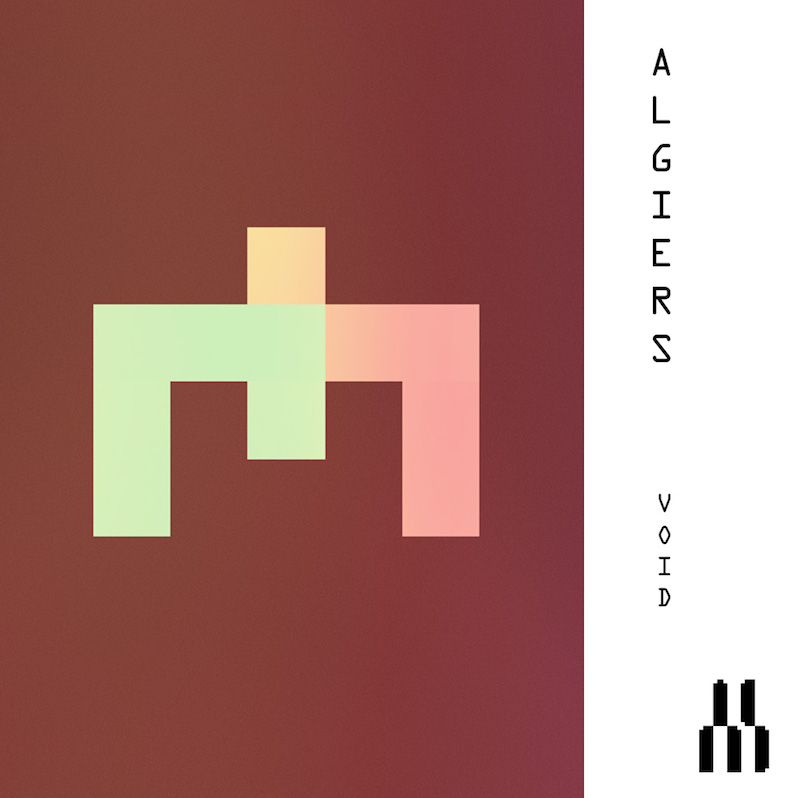 Algiers announced recently that their third album, There Is No Year, will be released on January 17 via Matador. Today, they’ve shared another new track via the Adult Swim Singles Program, titled “Void.” And it’s a particularly aggressive and loud form of post-punk for the band. It’s a certified ripper for sure. (And it’s making us even more excited for what kind of heat they’ve got planned for their new LP).  Listen to the Algiers “Void” stream below.

Algiers’ last album was 2017’s The Underside of Power.

Algiers’ The Underside of Power was featured on our list of the Top 50 Albums of 2017.