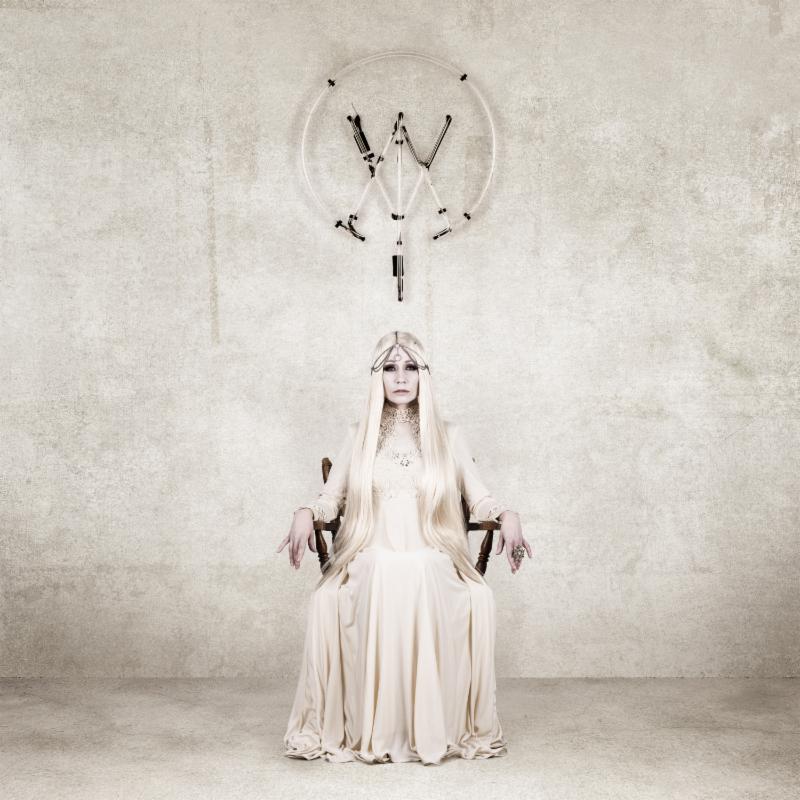 Chicago atmospheric sludge metal group The Atlas Moth is returning in 2014 with a brand new album. The Old Believer, their follow-up to 2011’s An Ache For the Distance, will be released June 10 via Profound Lore. In a heart-on-sleeve press release, guitarist/vocalist Stavros Giannopoulos (who also contributed to the newest Twilight album) says of The Old Believer: “I feel like we found ourselves on An Ache for the Distance and now we are expanding on our sound more than ever. It’s also the most personal and introspective music we have ever done. We are wearing our hearts on our sleeves with every note.”

That cool, sci-fi-ish picture of a regal-looking figure above is its album cover. Check out the tracklist below, along with a stream of new song “Collider.”

The Atlas Moth The Old Believer: