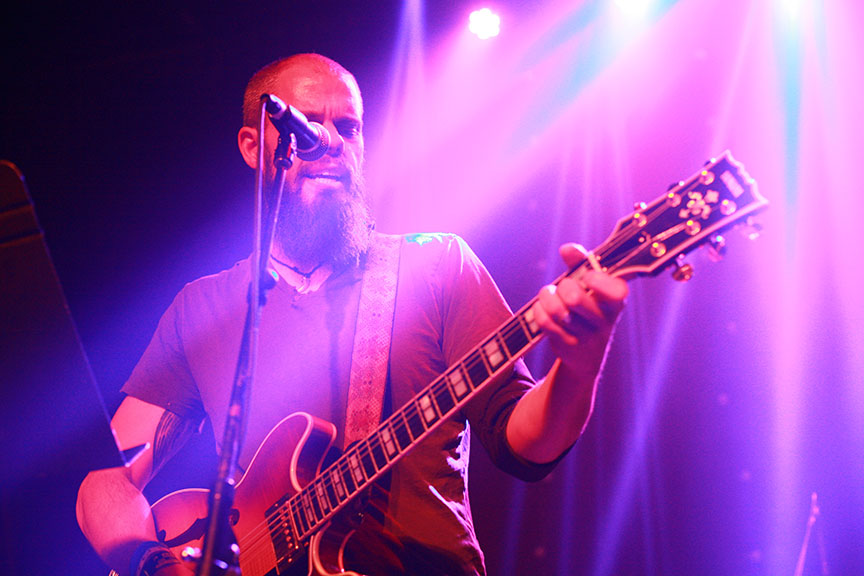 After making a rare solo appearance at SXSW this year, Baroness frontman John Baizley posted a new update on the band’s future. After a bus crash during a UK tour in support of last year’s Yellow and Green, the band spent six months recuperating from serious injuries. However, Baizley says “injury was not dealt out evenly; unfortunately it was dealt in great supply,” and goes on to note that the band’s rhythm section, bassist Matt Maggioni and drummer Allen Blickle, have reached the decision not to continue touring with the band.

Baizley continues: “The details of their departure are not sensational; they do not come with hard feelings. Nor are the details going to be public; suffice it to say we’d like to keep to ourselves the finer points of this situation, to respect the privacy of all involved.”

However, Baizley ends the update on a hopeful note, stating that two musicians have been found to fill Blickle and Maggioni’s roles in the band, and Baroness plans to get back to performing soon.