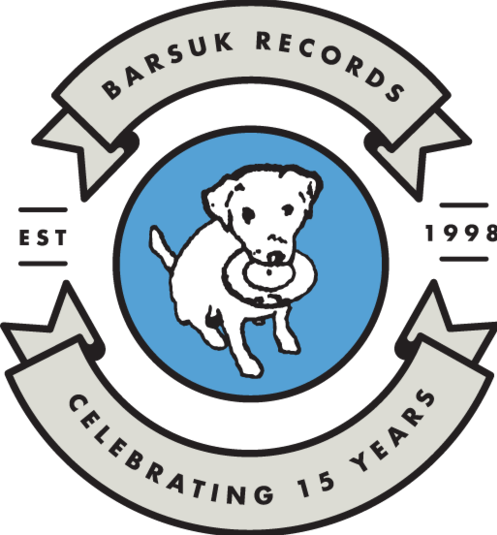 This year, Washington-based indie label Barsuk Records turns 15 years old, and it’s celebrating its adolescence with a series of shows in Seattle, featuring many of its roster acts performing, some of them doing their classic albums in full. The celebration officially begins on Sept. 1, at Bumbershoot, when Death Cab for Cutie will perform their 2003 album Transatlanticism in full. And then, in November, a four-day series of shows will get the Barsuk celebration swinging in full. Several of these shows list “A Very Special Guest,” and knowing Barsuk’s roster over the years, there’s potential for that to be some very cool bands.  Death Cab? They Might Be Giants? Rilo Kiley? Dismemberment Plan? You never know, but it’ll probably be someone cool. Check out the schedule below.