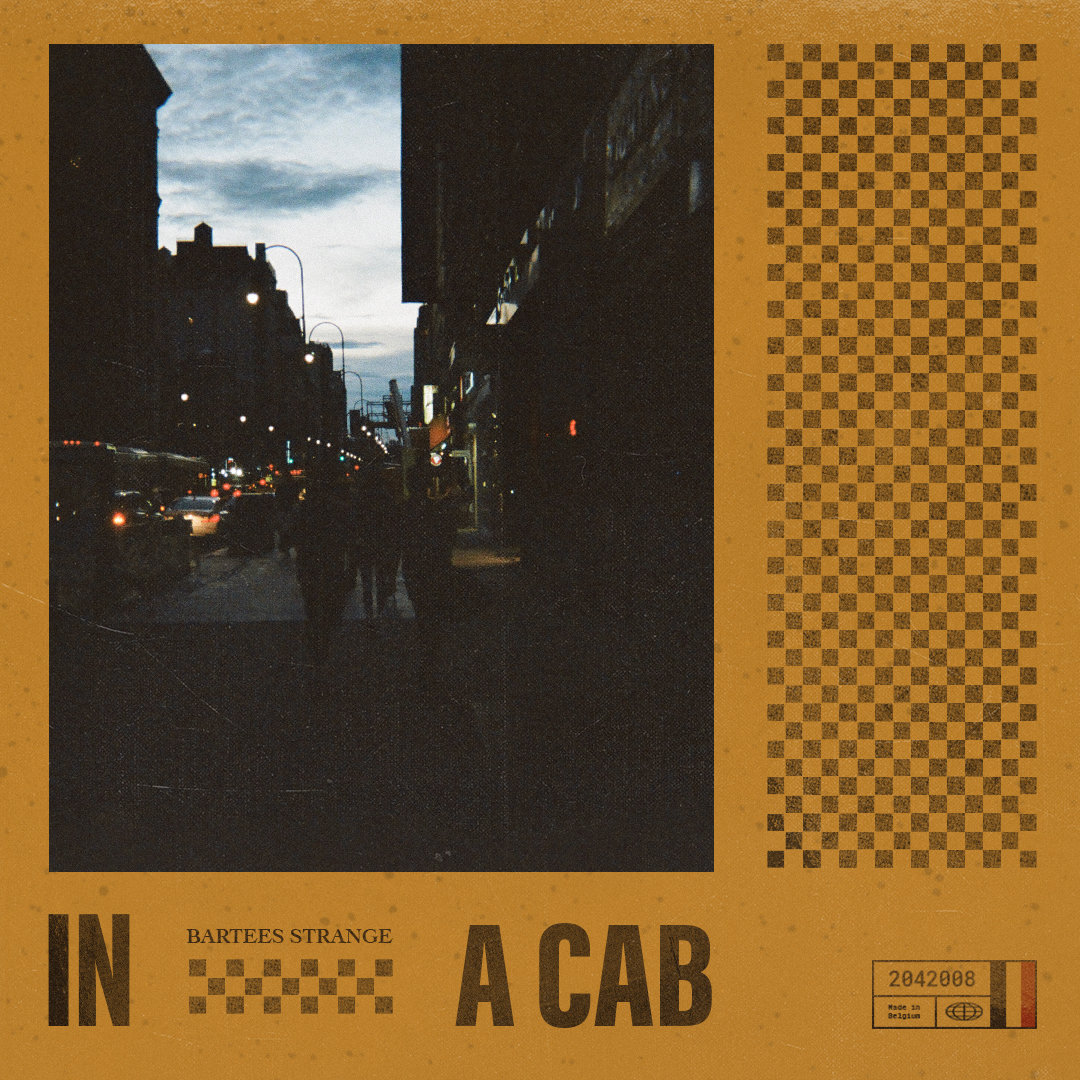 There’s a lot happening in Bartees Strange’s new single “In a Cab.” It’s not a long song—at only 2:17 it’s practically punk rock. But the rush of sounds from the outset is overwhelming, an almost shoegaze-like array of guitar and trumpet with a psychedelic swirl of Ethio-jazz bubbling just underneath the art-pop haze. If it overwhelms, it’s just Strange’s way of transferring his own stress and discomfort to the listener: “I’ve been up for 40 weeks and stressed out/Hoping I can find a way to get my mind back on track…it’s hard now.” There’s a lot swirling around inside the British-born, D.C.-based artist’s head, and understandably so—anyone who’s totally at peace right now is clearly willfully ignoring something. But it’s what he does with that torment that makes it interesting, turning it upside-down and transforming it into something beautiful and darkly intriguing.

Single, out now via Strange Land