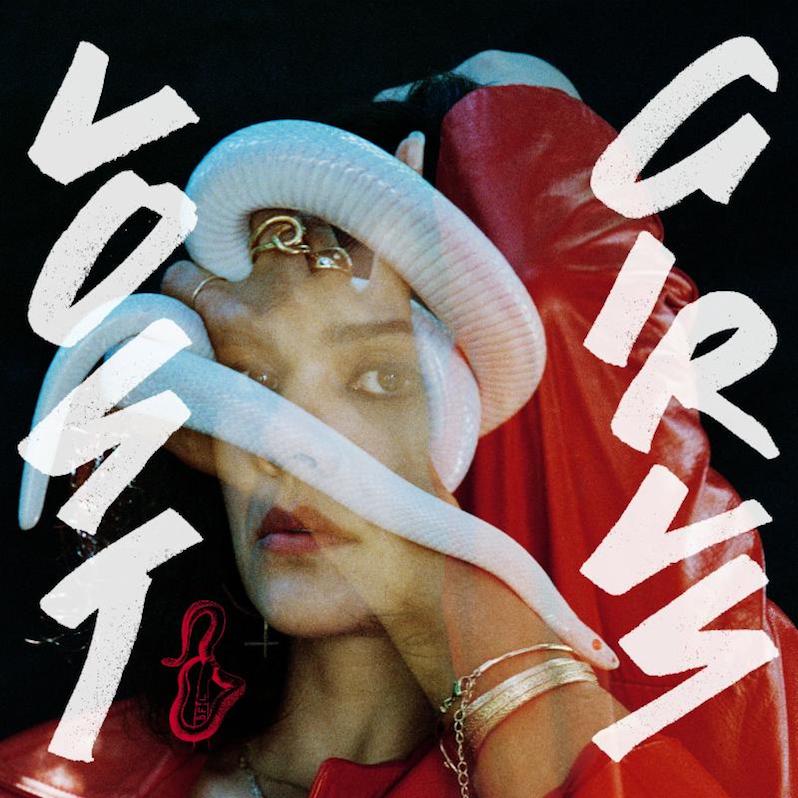 Bat For Lashes has announced a new album. On September 6, Natasha Khan will release Lost Girls via AWAL Recordings, which will be her first new studio album in three years. A press release states that Lost Girls is “an album full of romance, a homage to Los Angeles where the album was recorded, to being a kid in the ’80s, to films that touched and changed her life.” Like, for instance, The Karate Kid? Guess we’ll find out soon enough! That’s the album’s artwork above. The first single from the album is titled “Kids In the Dark.” Check it out below.