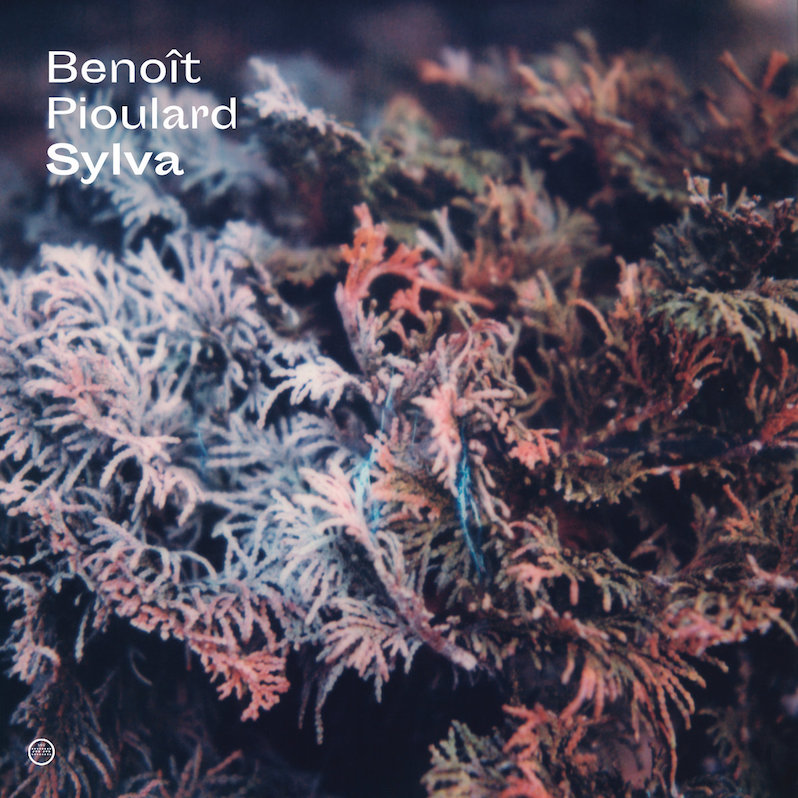 Into the wild, into the woods and fields of strange sounds. Born Thomas Meluch, Seattle-based singer/songwriter Benoit Pioulard explores the outdoors—literally using “outside noises”—besides just being heavily influenced in tone and mood for this new ten-track album. If John Cage was still around today, he would have loved this latest release, Sylva.

The first two compositions are basic soundscapes—as are the majority. One feels the breeze while wandering a lone valley or the throttle and rumble of engines or some sort of mechanical noise pollution invading not only the musical atmosphere but the listener’s imagined reality. Deeply rooted in the environment, these “songs” give voice to what is around us, what we take for granted as having melody and motion. Though it may be hard to get into this sort of style—its rawness—there is a feeling of minute collaboration that might reward the listener in the end. The sound is the first layer, naturally, yet the listener adds their own layer of visualization that is quite unique—at least to me—and allows room for free interpretation of imagined natural surroundings. Though Pioulard names them “Lune” or “Deseret,” one can still place themselves in a space that feels right to them.

Sylva is not entirely new territory for Meluch. Releases like Radial (2018) or Enge (2005) also play with non-traditional sounds and evoke spaces rather than language-grounded experiences. The near-total absence of lyrics in this latest album frees the listener from a forced-control, of the artist directing his audience to here or there. However, he then forces his listeners to create their own meanings out of his musical conglomeration.

There are two tracks that do have lyrics, however: “Keep” and “Meristem.” And again, there seems to be a haziness to them, an almost noncommitment to enunciating what he wants to share (not just in how he delivers his muffled vocals, but in his lazy-day composing, too). The resistance to the conventional contract of artist-audience is brave, if not exactly risky. There will be those who immediately dislike this and those who find it fascinating (for various reasons). Some will love Pioulard’s sticking it to the man (the “star-maker machinery behind the popular song” in Joni Mitchell’s words) by making “difficult” music that dives and soars outside the box and other will love that he seems to be ecologically aware and others will love his passion for the sound and vocalization of his own artistic interests. Either way, it is hard to deny his innovation and commitment.

Many of the tracks like, “Raze I” or “Blight in Cyan” or “Raze II” give a gritty recording style. They are fuzzy, static-friendly wanderings into dizzying landscapes of tone. There is a touch of New Age about this and fans of Kitaro will be absorbed into the vibrating matter emanating from Sylva. Yet I find the constant barrage (however disguised as spacey drifting it may be) tiresome at points. There seemed to be a groundlessness that irked me and, realizing that the wings I’d thought I’d sprouted through the sound-soaring were insubstantial, I had to pause in a moment of reflection. What was Pioulard doing?

According to a press release, “The album’s ten songs are divided into four movements: Solum (soil/solitude), Ignis (fire), Coeptum (seed) and Vireo (thrive), with each group embodying a slightly different environ.” Unfortunately, I was not able to clearly comprehend each switch, though some could be more easily differentiated, as with track 9, “Entheogen” and track 5 “Tantivy.” The former had a buzzing vibrancy that swelled and ebbed, which the latter lacked slightly, instead adding more vocal murmurs to its auditory quilt. Yet, this did not dissuade me from enjoying what I did hear overall.

The album is supplemented with a photo booklet created with a selection of Pioulard’s 600-plus photos (102 selected), taken throughout his trips around the country during his nine-month recording journey. I feel that this would be a wonderful help in feeling out the place and the various movements. To be sure, Sylva really does create a space for noise and for imagination. It furthermore shows an environmental awareness that is vital to the global ecological troubles we face. Benoit Pioulard triumphs in innovation and self-exploration, though there is something to be desired when it comes to the listener’s sure footing. 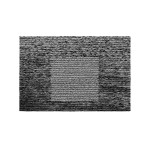