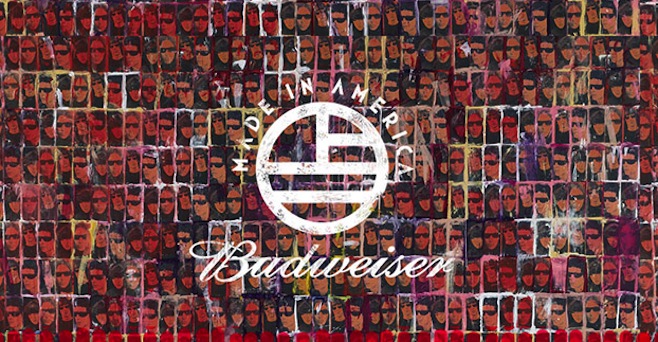 The lineup for the 2013 edition of Jay-Z’s Made In America festival has been revealed, and there’s a lot of impressive talent. That’s one of the benefits of a festival launched and curated by Jay-Z — there are no obstacles to having the best of the best play your gig.