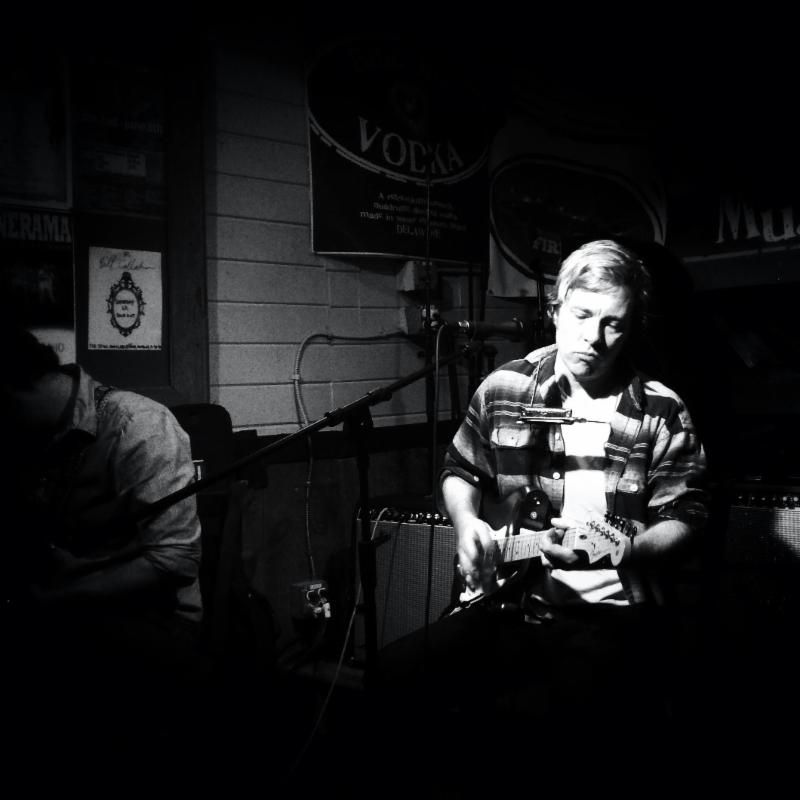 Bill Callahan has announced some new tour dates. Callahan last went on tour in early 2017, playing a series of dates in Europe as well as a handful in the U.S. the previous fall (and one date at Third Man Studios in late 2017). This weekend he’s playing the Ship in the Woods Festival in California, and after that he’ll be playing a set of dates in Canada in the fall before returning to the West Coast for Music Tastes Good. Take a look at his upcoming tour dates below.

Read our Beginner’s Guide to the music of Bill Callahan.