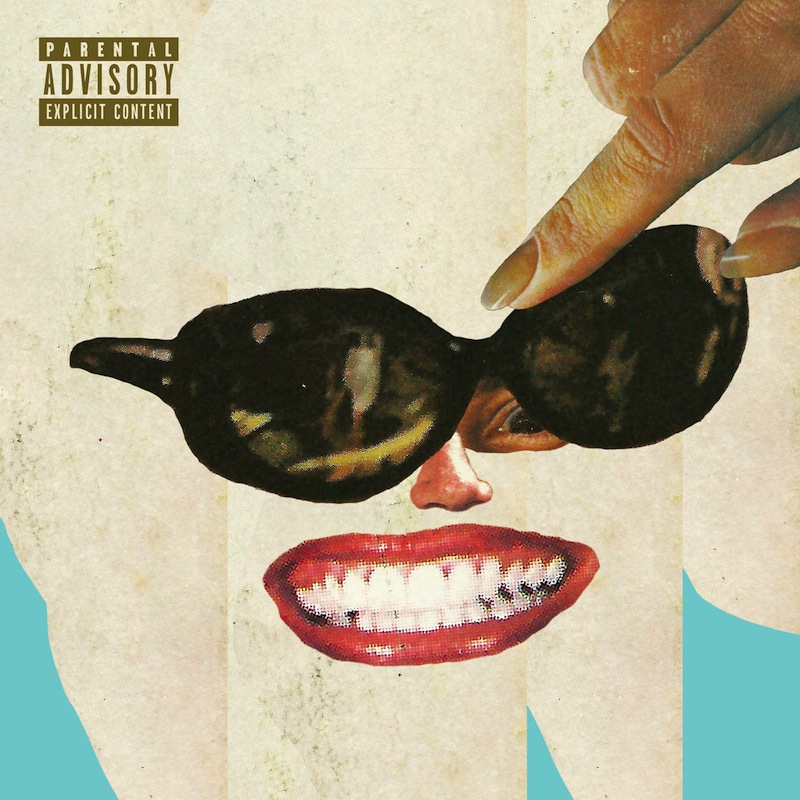 Since the rise and fall of vaporwave and its attendant future-retro genres and A E S T H E T I C, the mutant synth-pop of Black Moth Super Rainbow has been fairly ubiquitous. While their name isn’t always bandied about, the lysergic transmissions from the satellite and bad-acid blues of their synth and vocoder-driven music (not to mention their keen cover art aesthetics) have perforated pop/internet culture and proliferated to the point of total coverage. And for good reason; along with Ariel Pink, BMSR are the absolute best at this style, miles beyond Animal Collective and their ilk, evoking something as tremulous and terrible and ugly as psychedelic music at its peak.

To be blunt, Panic Blooms is not BMSR’s best record. That honor remains Dandelion Gum, a Bruce Haack-level masterpiece of this kind of demented, demonic, melting hi-fi tape children’s cartoon music. But that merely leaves Panic Blooms with the precise same problem as every other record by the group, including frontman Tobacco’s other releases, that being it simply is yet another record by BMSR. It is here that BMSR’s AC/DC-like sonic consistency pays off; while there isn’t much to immediately differentiate Panic Blooms from any of their other albums, they’ve hardly ever dropped the ball. BMSR have always been the band you put on when Animal Collective and the more mainstream Flaming Lips records stop freaking out your friends, a poppy enough group that you can find their records in stores for less than 100 bucks used like some other vintage synth-psych weirdos but not so foregrounded that they are devoid of appeal.

On Panic Blooms, BMSR retains this charm, hovering somewhere between menace and warmth, comfort and terror. They’re a band smart enough to comprehend the unnerving grace of dissociation, be it from drugs or panic attacks, hallucinations from PTSD or psychedelics. They’ve always played pop that denied the body, mutated the body, mutilated the body, leaving the gore trails of melodies and harmonies strung out as timbral viscera across the sonic room. They remain as dedicated as ever to this endeavor on Panic Blooms, the only noticeable change being a perhaps slightly more downtempo approach. They don’t seem manic here, nowhere near the overactive heights they sometimes reach. It seems they are fatigued as everyone by the sudden seeming omnipresent of fascists and racist police and useful idiots goose-stepping us toward apocalypse.

Black Moth Super Rainbow are smart enough not to offer answers. They aren’t as glib as some bands, who will gladly posit ideas that smarter people have tried a million times already. And anyway, answers aren’t BMSR’s strong suit: pure experience is. So they lean into the dissociative drugged-out haven, this time maybe from a bit more Xanax to cut the constant anxiety of a president who seems perpetually one tweet away from a racist genocide or an insane dick-measuring bombing run, letting the chords hang dissonant and ugly in the air, answerless, painful, ugly, stupid.

Which, if we’re honest, is business-as-usual for the group. This is how they sounded with Bush Jr., with Obama. It doesn’t seem to be purely political for them, more a perpetual state of being, the uncomfortable and dark edge to the same kinds of escapes we use to dull the constant throbbing pain. They’re too smart to give a bullshit answer or to offer up something that couldn’t possible fix what’s wrong. It might be business as usual. It just feels suddenly much more relevant now than it did before. 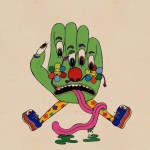 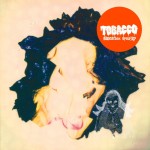 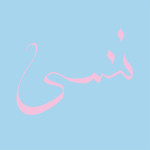