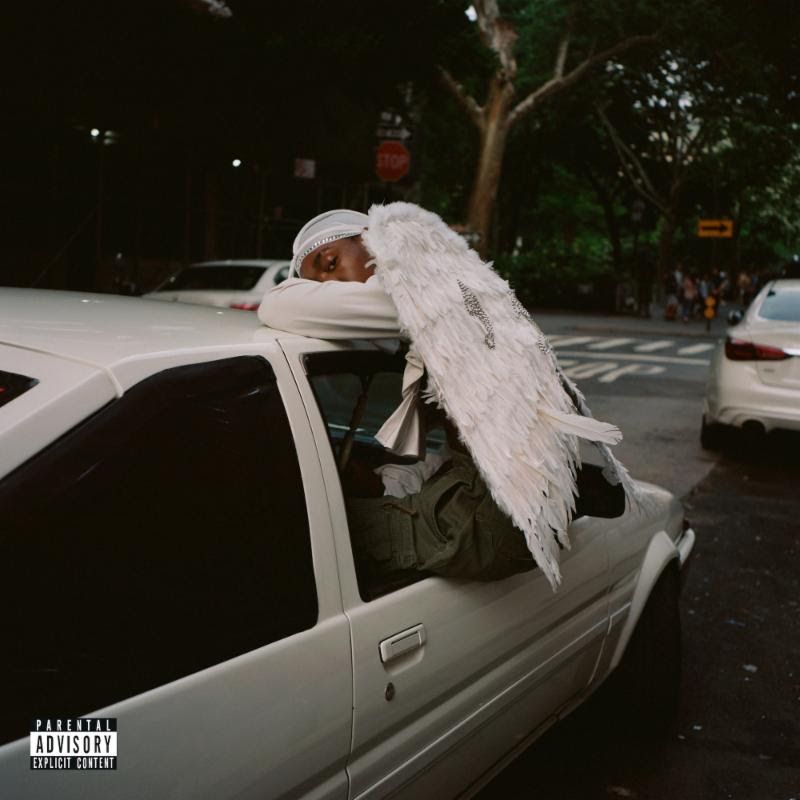 The cover art of Negro Swan features a young black man hanging out of car, do-rag on and wings clipped to his back. The yearning look on the man’s face conveys apprehension. You wonder how many times he’s been treated worse just for existing. Elegant as his wings may be, Dev Hynes reminds us on his latest album’s lead single “Charcoal Baby” that “no one wants to be the negro swan.” Later, on another standout track “Jewelry,” transgender rights activist Janet Mock describes her favorite images as ones where someone occupies a space society often doesn’t welcome them to be.

It’s obvious after staring at the photo accompanying Negro Swan that it is the exact type of image Mock is describing. While Hynes grapples with the weight of being the negro swan, Mock is celebrating its beauty. This type of empathic glow has radiated from Hynes work ever since he switched from the British punk project Lightspeed Champion to his current moniker Blood Orange. In the seven years since the switch he has shone his light on the darkness of Sandra Bland’s untimely murder, the yawning hole in the heart of Trayvon Martin’s mother, and the young, homeless LGBTQIA community of New York.

In a time when hate is fashionable, white supremacy is emboldened, and mainstream inclusion seems like a distant dream, a voice like Hynes is a godsend. With his fourth album as Blood Orange he has taken to exploring his own grief as a black man grappling with depression, combating the hollow feeling at the pit of so many marginalized stomachs with a message of radical self-love in the form of hope.

At its best Blood Orange is a project that wrangles powerful voices into one place. On his previous work Freetown Sound, Hynes recruited the varied likes of Carly Rae Jepsen, Blondie’s Debbie Harry, author Ta-Nehisi Coates and slam poet Ashlee Haze. Negro Swan boasts an equally impressive guest list ranging from Puff Daddy to the Internet’s Steve Lacy. The most important voice in the chorus is the aforementioned Janet Mock. On the album’s interlude “Family,” she describes her idea of community as an inclusive place of acceptance without expectation, judgement, policing, or violence.

That utopian idea of familial acceptance is carved out on Negro Swan. Beginning with the irresistible groove of the album’s opening track “Orlando,” the sonic landscape of the album is inviting and bold, a place easy to get lost in. Hynes collaboration with Puff Daddy and Tei Shi on standout track ‘Hope’ is vivid gorgeousness, a piano ballad infused with a thumping drum beat and Puff’s endearing voice. “I still smile when you come around” is the phrase repeated again and again on the track before Puff asks what it will take for him to not be afraid. It’s an honest moment that juxtaposes the bravery that love gives us with the doubt black men are constantly beaten down by.

The strangest feature in the history of Blood Orange’s discography comes on album centerpiece “Chewing Gum” when Project Pat’s syrupy cadence penetrates a soaring vocal melody. Throughout his career Hynes has shown an ability to find beauty in the corners of music usually rejected by the mainstream thought of what is and isn’t pretty. His empathy spreads from the corner to the art space, and in that way, the inclusion of Pat alongside his own precious voice is synchronizing the virtuosity of all black voices.

On the album’s second half, Hynes explores the horror and oddity of the places he knows the best, where his own depression could have spawned. “Dagenham Dream” is named after a notorious town in Hynes’ East London. Googling the town results in the top news story from the Dagenham Post: “Man, 24, shot in drive-by shooting.” Further down the google results is this gem, “Worst places to live in the UK: Barking and Dagenham come first”. It’s fitting then that the track starts with a whirring police siren. The hypnagogic drum beat fuses with the siren to create a city symphony with all the haunting mystery of a place like Dagenham.

Penultimate track “Minetta Creek” is named after the buried brook underneath the busy streets of Manhattan. Lift a man hole cover on Washington Square park and you might hear the babbling current of the water still flowing oblivious to the life above it. Hynes excels at uncovering these hidden treasures of city life, undercutting the violent noise of the streets with the surreal. Minetta Creek is the kind of oddity a depressed person could get lost in. The beauty of the unseen, the serenity of nature is heightened when your own world is crumbling.

Across Negro Swan’s 16 songs Hynes fears are confronted time and time again. On “Nappy Wonder” he sings about scaring them away, a daydream-like contradiction birthed of pain. Yet each time his depression, that uniquely black depression infused with our ugly moment, pops up so does his return to that timeless concept of hope. Negro Swan concludes with the acoustic showstopper “Smoke,” a piece so drenched in street noise it is hard to separate what is found sound and what is studio recording. Embedded and intimate, Hynes’ connection to the marginalized voices of the black and LGBTQIA community has never been more apparent. We say goodbye to Hynes as he waits for his smoke to clear. In the meantime, he rightfully reminds himself coolly that like the swan he too is “pretty as fuck.” 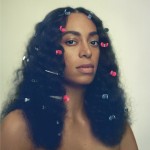 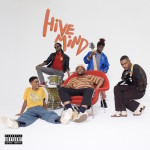