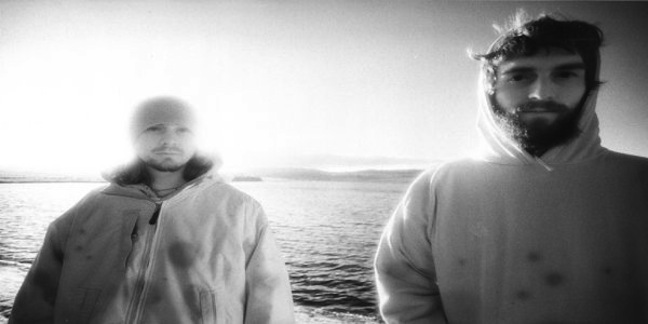 Much like the viral campaign that Daft Punk launched ahead of their new album Random Access Memories, Boards of Canada have been releasing mysterious clues about a new release, first with a Record Store Day 12-inch, and various snippets of sound online. Today, Pitchfork has reported the full details of the album, which is titled Tomorrow’s Harvest. The album, which follows 2005’s The Campfire Headphase, will be released June 11 via Warp. Check out the tracklist and album art below. 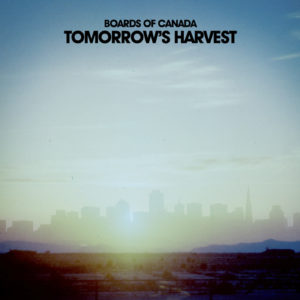