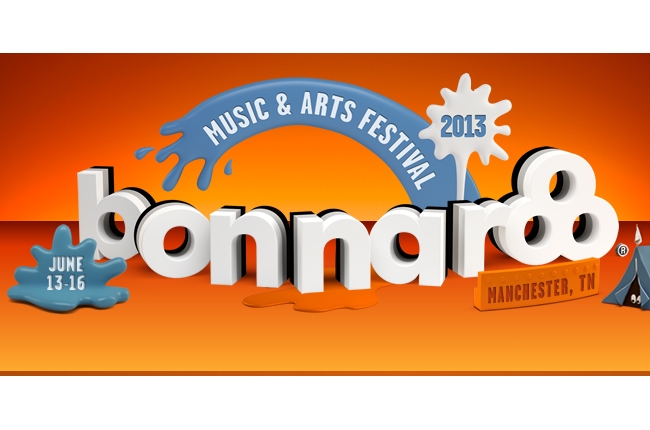 The annual Bonnaroo festival begins tomorrow, but if you didn’t get tickets a long time ago, you’re not going to now. It’s been sold out for a while now. But that’s ok, because you can watch a whole bunch of sets via the live stream at UStream.TV/Bonnaroo. The full lineup of acts whose sets will be streamed is below. And if you want to mark them on your Google calendar just to make sure you don’t miss them, here’s the full schedule for the festival.