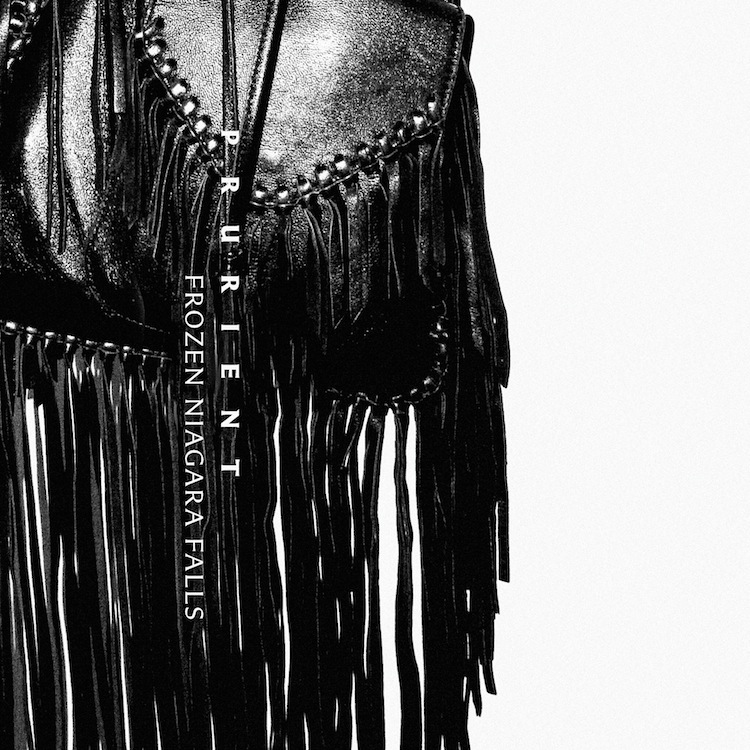 Dominick Fernow, aka Prurient, is getting ready to release the follow-up to his intense dark ambient/industrial album Bermuda Drain. It’s called Frozen Niagara Falls, and it’s out on May 12 via Profound Lore. It’s also a double album, and today, Fernow shared a lengthy new track from it, titled “Greenpoint,” via The Fader. It’s an epic track that incorporates gentle acoustic guitar work, power electronics, big oozing synth sounds and a spoken word narrative. It’s creepy and atmospheric and cool. And you can listen to it below.