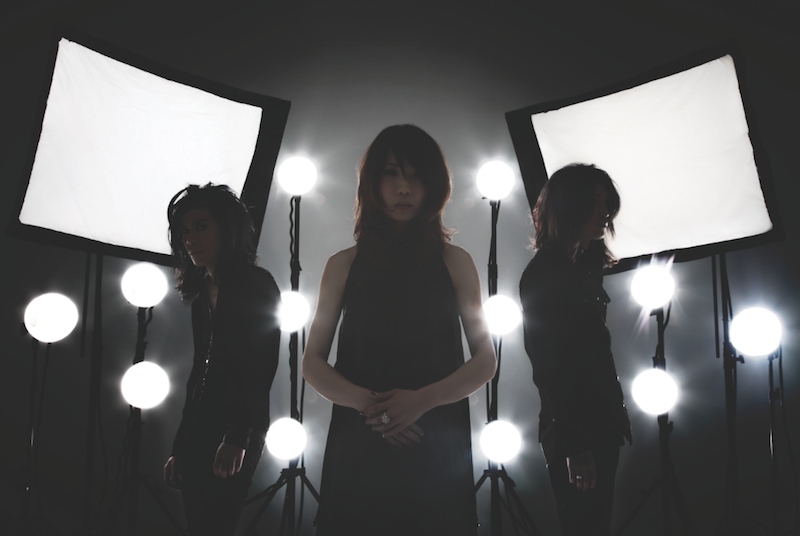 Japanese genre-hopping metal trio Boris have announced a new round of U.S. tour dates, which begin at Austin Psych Fest in April, and culminate in Los Angeles. The tour is a series of “residencies” in which the band will play two nights at each venue, for the first night playing classics from their catalog, and on the second night, playing their album Flood in its entirety. Check out the dates below.