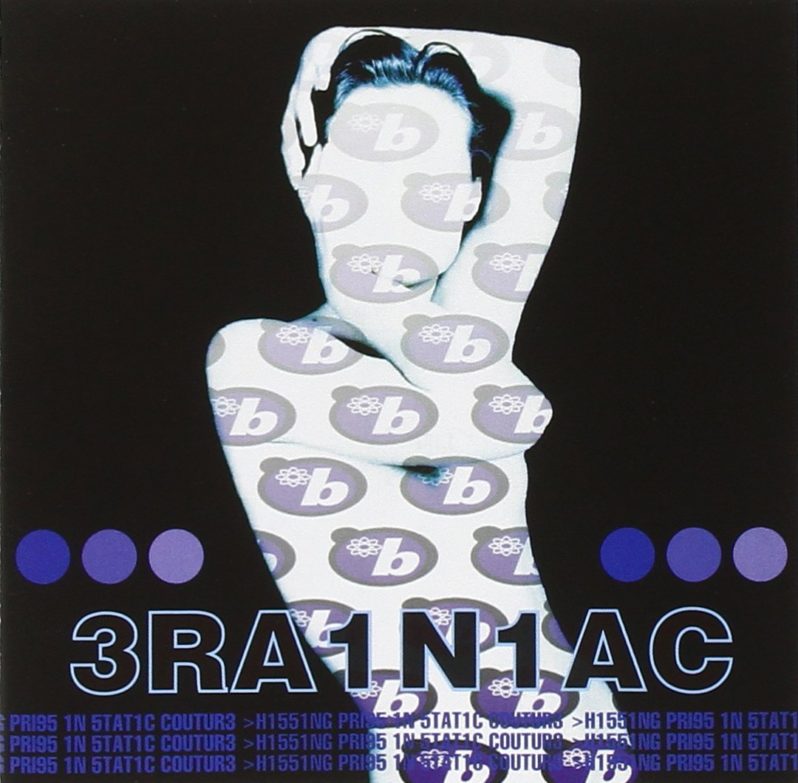 There was a time before dancepunk became mainstream, infiltrated the airwaves and caused teenagers to wear skinny jeans. Les Savy Fav were still merely art students, Foals just pre-teen brats. Franz Ferdinand was still the assassinated Archduke, and LCD Soundsystem the alarm on your Casio watch at lunchtime. Before disco was the venue for panic and before The 1990s was old enough to be a novel name, there was a young Ohio band challenging the underground’s propensity for immobility. That band was Brainiac.

Now, to call Brainiac a ‘dancepunk’ band would be slightly inaccurate. After releasing the fantastically deranged art-pop of Bonsai Superstar, Brainiac did inject some energy and power (with the help of Girls Against Boys’ Eli Janney) into its follow-up, Hissing Prigs In Static Couture. But this isn’t music made for the discotheque so much as the asylum. And not so much for the asylum as from the asylum. In Brainiac’s world, things are a little askew, in a wonderful way, but whether or not you dance to their music depends wholly on your definition of “dance.” You can writhe, shake, jerk, jump, crawl, squirm or stomp, depending on which song you happen to be listening to at the time.

The album is frontloaded with a jittery, melodic hat trick. “Indian Poker, Pt. 3,” with companion piece “Indian Poker, Pt. 2” appearing later in the album, is the best 51 second song in the world, building enough tension and suspense in less than a minute to last an entire album, with the payoff being the climactic and crunchy final 20. “Pussyfootin'” is funky and raw, with Timmy Taylor’s falsetto and John Schmersal’s guitar grooves driving toward real danceability, though “Vincent Come On Down” contains even more dangerous energy levels, on the verge of explosion throughout its two and a half minute span.

When things slow down, they become much more frightening, like the slithering “This Little Piggy,” which erupts with Taylor’s yelp of “you can’t win!” And “Strung” is punctuated by the sounds of people screaming, though it’s an otherwise serene track. Still, Brainiac is at their most potent when inciting uncomfortable fits of nervous shaking. I can’t tell if “Kiss Me You Jacked Up Jerk” is a come-on or a threat, but from its bassy samba to its hyperactive punk chorus, it’s absolutely delicious. The group manages to finish off the album with the heaviest, most intimidating track of their career: “I Am A Cracked Machine.” Taylor’s distorted screeches become much more menacing, though the band has arguably never rocked as hard as they do here, and for that reason it’s worth the nightmares.

Less than a year after this album’s release, Taylor’s life would tragically be cut short due to a car accident, and only one more Brainiac release, the Electro-Shock for President EP, would see the light of day. A band this weird and intense doesn’t come around very long, but given just how many of today’s disco-beat rockers count Brainiac as in influence, unconsciously or blatantly, it’s a testament to their immortality. 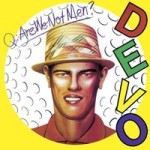 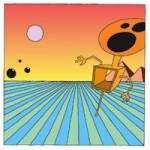