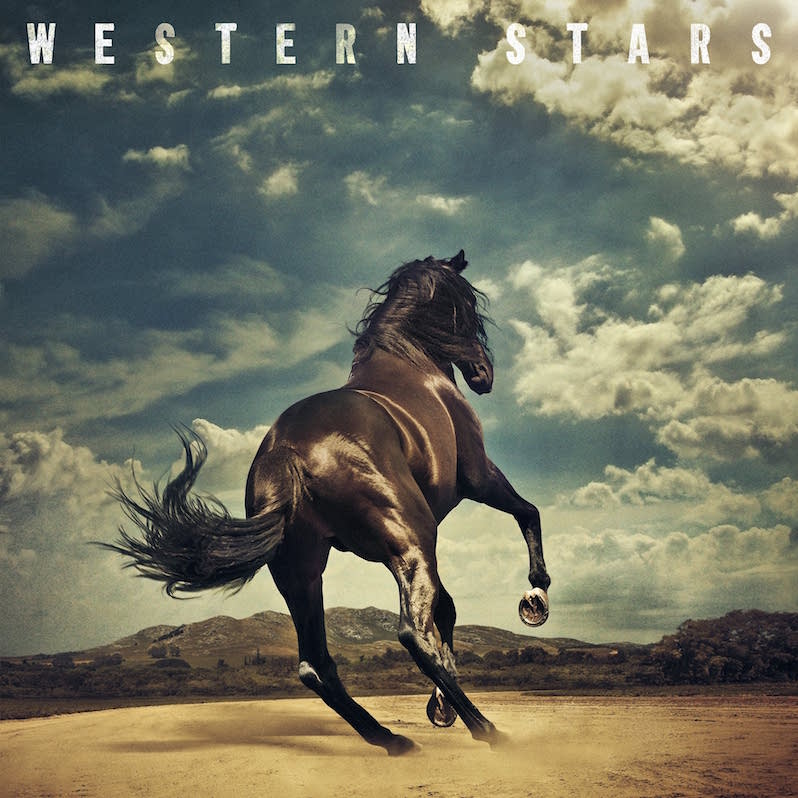 It is understandable, of course, for someone newly in their seventies to get a bit ruminative and reflective, and Bruce Springsteen has always been fairly capable at that sort of thing anyway. And so Western Stars tonally chooses to continue the streak of the past two Springsteen records, Wrecking Ball and High Hopes. But where those previous records were predicated at least somewhat on panoramic statements about the broad sense of human nature and contemporary America, Western Stars wisely evades those cliches of big, big songwriting, choosing instead intimate narrative and personal stories. This cuts firmly against the production of the record, which sees Springsteen’s tightly-crafted inscriptions of interiority played out against vast, pastoral country-folk.

It is fairly evident from its surface to its guts that Western Stars is intended on some level to be reflection of Nebraska, the (rightly) legendary 1982 record from Springsteen where, on the dawn of his thirties in the midst of what felt like a dying America and a frightened world his eye turned inward to the consuming isolation and darkness that had before lingered on the edges or secreted away in the heart of his songs. He had always dabbled, of course, with this kind of profound and annihilating darkness, of rotting towns and young folk trying not to burn out and die as their parents and peers had, but Nebraska saw that youthful rebellious fire dying inside, instead replaced by the lingering smoky coals of a failed adulthood. As such, the bones of Springsteen’s songcraft were exposed in their country-folk glory, the American folk narrative that drove both his lyrics and sonic structures stripped down to their core.

It is from this same place that Western Stars is born, albeit one deliberately a bit more wistful, hopeful, positive. “Hope,” here, is a loaded word; it is not so much hope that the world will improve (the weariness is palpable in Springsteen, who’s seen the world turn to proto-fascism more than once now, seemingly never to rise fully above it) but instead hope that some necessary human spirit will persevere despite the trials of the wilderness of the human heart we continuously find ourselves embroiled in. These songs gesture to the intimate corridors of solitary figures abandoned by life and time but who themselves have not given in to the roaring darkness around them. Springsteen has written enough songs and knows these types of tales well enough not to leave his protagonists bereft of weaknesses and foibles, but chooses here not to allow those to overwhelm a common nobility.

The breadth of the album is captured in the swelling orchestral arrangements, the gentle enunciation of the piano which girds nearly every moment, the weeping of the steel guitar. This is the kind of music that plays as the cowboy crests the final ridge and stares out at the sun-drenched valley on the other side of dawn, the bloodshed behind him. In all honesty, its open-heartedness would be corny as hell in the hands of anyone but Bruce Springsteen, who not only has earned such an explicitly joyous sentimental work as this but also remembers at all times how to shape a lyrical line both to reveal some interior element while also containing the fundamental elements of human sorrow and human dignity. He is, after all, not just the man who gave us Nebraska but also Born to Run, Darkness on the Edge of Town, The River and more, the man who’s both covered Pete Seeger and brought Tom Morello’s modernist guitar wizardry into his band. There is a common everyday magic here twinkling in the air.

It is important to note that the quality of this record is one part inherent to itself but equal parts circumstantial, one that comes weighed against the substantial back catalog of a legendary artist. This same material recorded just the same way by another would have a cloying affect, one that would touch but not this much. But the parallels between Western Stars and Nebraska win it tremendous favor. When we are young, we often favor stories of broad rebellious triumph or crashing crescendos of darkness, view life in the binary of successfully escaping the poison of our youth or failing to beat back the demons that drank up everyone we knew. Western Stars is wiser than that and displays amply the wisdom of its years, that life without drama or passion ambles on, and every sorrowful and joyful thing recedes at last into the twilight of older days until we are left finally only with the fundamentals of our life: people, places, the objects we’ve picked up along the way. If it is a peaceful record, it is not an easy peace but one hard won by the great dumb luck of surviving the shit long enough for the sensibility of drama to drop fully away.

Bob Dylan won a Nobel prize for his lyricism and while it feels highly unlikely for Bruce Springsteen to do the same, he has always been in the same category of greatness as Dylan. Albums like Western Stars show us why. We sometimes get lost in dirt and grit of reality, its spectacles and torments. We become numb on some level to the humanity that pulses and thrives within it. Springsteen is as capable here as he’s ever been at cutting like a gleaming saber through the smoke and noise to capture both the phantom of life and the mythic stature of remaining alive. He embroiders in mythic touches but does so for the common experience where others may mythologize great men, erring instead to the American folk tradition of the perpetual perseverance of everyday people. In this climate, it feels necessary. Humanity swarms around us, and in every head there is a corridor to a vast constellation of self many galaxies across. On Western Stars, Springsteen gazes at the constellations strung along the hearts of the common world. 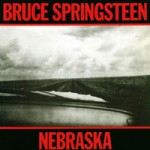 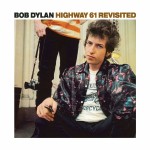