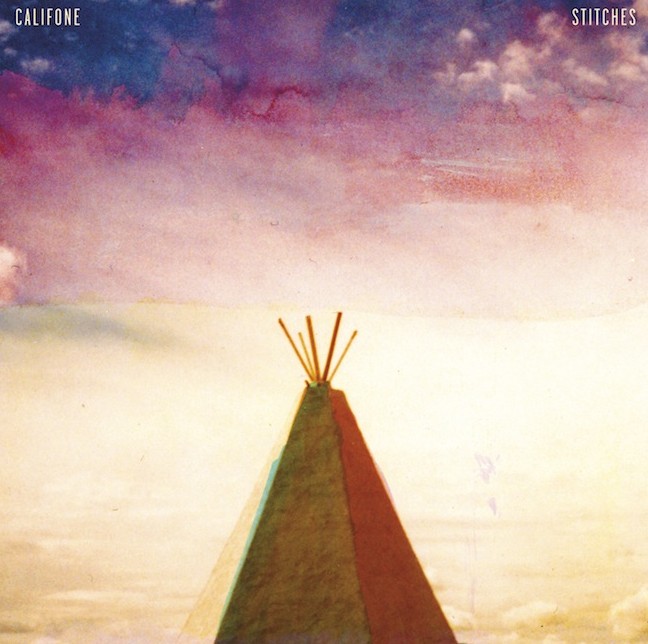 Experimental alt-country troupe Califone has kept a little quiet for the last few years (even though this is the 10th anniversary of what’s arguably their greatest album, 2003’s Quicksand/Cradlesnakes). But that silence will continue no more. On Sept. 3, Califone will release Stitches, their follow-up to 2009’s All My Friends Are Funeral Singers, via Dead Oceans. In a press release, singer and songwriter Tim Rutili says of the album “We treated each song as its own particular planet. … I wanted this to be a more schizophrenic record, stitching together conflicting textures and feels.” That could very well mean it sounds like a Califone album, but it also could mean something much more outside the box. Either way, this one seems worth watching.

That’s the album’s cover art above. Check out the tracklist and new song “Stitches” below.