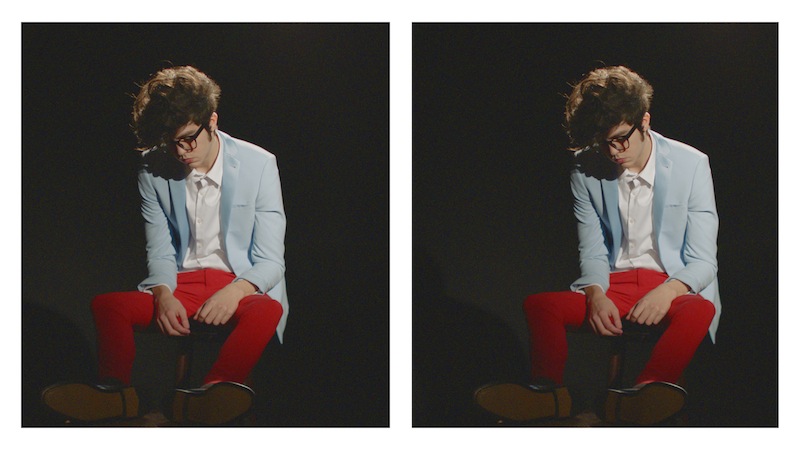 Car Seat Headrest have added a round of winter 2019 dates to their tour in support of last year’s Twin Fantasy, the newly recorded, Matador-released version of Will Toledo’s self-released 2011 album. The band will be making their way up and down the east coast, with a show lined up at Colorado’s Red Rocks in May and then the Firefly Music Festival in June. Take a look at their upcoming dates below.