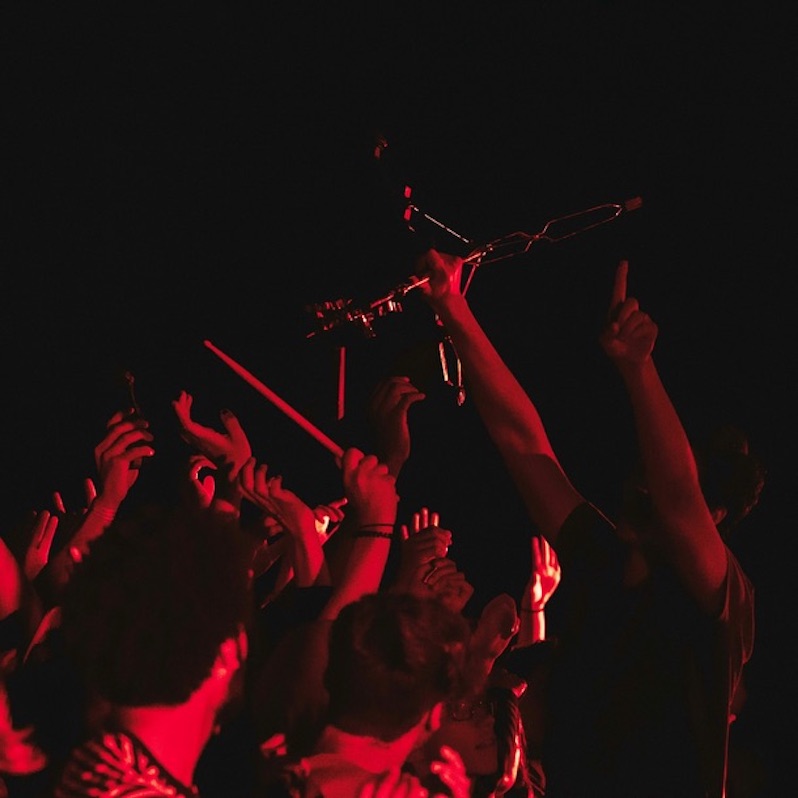 Car Seat Headrest have announced a new live album. On June 17, the band will release Commit Yourself Completely digitally via Matador Records. It features tracks recorded live all over the world, including the U.S., UK and France, with songs that originally appear on their previous two albums, Twin Fantasy and Teens of Denial, and a cover of Frank Ocean’s “Ivy.” Take a look at the tracklist below, as well as their upcoming tour dates, and hear their live version of “Fill in the Blank.”

* with Death Cab For Cutie