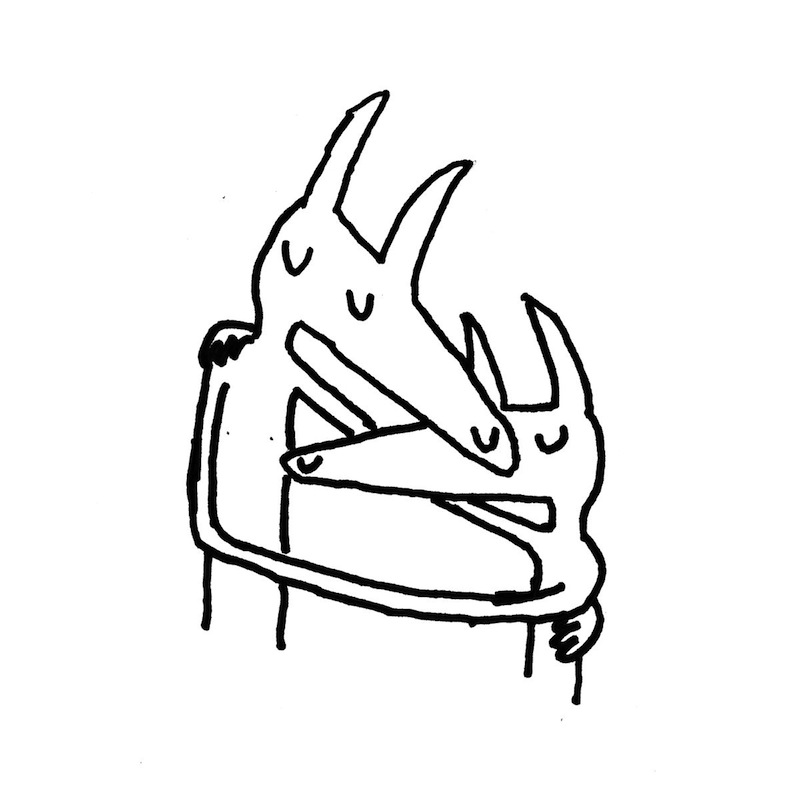 It’s an age-old question: If you could travel back in time to change one thing, what would it be? I’d guess that maybe half of us would go try to alter history—saving Lincoln, killing Hitler, big-ticket plots like that. The other half would probably edge toward the personal and address challenge, loss or a missed chance in their life. With access at last to sufficient resources, Will Toledo chose to send his musical concern Car Seat Headrest on a time-warp to retell and revise one of his most beloved stories, Twin Fantasy.

It might seem frivolous so soon in a musical career to go on what amounts to an editing assignment. We’re getting used to hearing modern individual songs in progress prior to a proper album, thanks to social media platforms. If not there, we revert to demos’ traditional place tacked onto official releases, or in the deep stacks of a special edition or reissue. And beyond live albums, the rare practice of completely remaking finished songs rests largely in the realm of money-grabbing, ego-driven veterans.

But Car Seat Headrest are a modern singularity, having parlayed a string of Toledo’s roughly hewn Bandcamp releases into a full band making that Matador money. In 2011 his creative explosion produced Twin Fantasy, a sprawling and desperate tale of geek love gone quietly wrong. Despite its critical acclaim, it has an endearing lo-fi quality akin to hearing a band play at the other end of a shipping container. And despite the success it helped bring him, Toledo itched to improve the product he’d uploaded. After exhausting tours and studio time, Car Seat Headrest v2.0 deliver a Twin Fantasy reboot as a risky follow-up to Teens of Denial.

There are inspirational and structural changes that update Toledo’s relationship tale more to his satisfaction. How much these mean to individual listeners will vary, but they appear to tie up whatever emotional loose ends he had over this failure. Titles and subtitles that shift between image and reality (or other extremes) hint at his process of trading mourning for acceptance. You can better hear it as he trades older lyrical reference points to his lost love for newer, visceral, more fluid and ambiguous ones: John Entwistle replaced by Frank Ocean, Pink Floyd by young album artwork designer Hojin Jung, The Bible by David Bowie’s Blackstar album.

There aren’t many drastic reworkings of Twin Fantasy songs from their 2011 originals, but the most radical ones are found near the end. “Famous Prophets (Stars)” reaches beyond its 10-minute perimeter with six Bowie-inflected minutes of piano sadness and fuzzy catharsis. “High to Death” loses its obfuscating reverb but gains an abstracted sound-loop coda repurposed from “Beach Life-in-Death.” And “Cute Thing” now has a contrast of sparse and dense sections we couldn’t quite make out before, helped along by yelled background vocals and a percolating keyboard line peeking out here and there.

This new Twin Fantasy adds both a crystalline quality to more sounds and some synthetic production touches for more layers of curiosity and excitement. Most importantly, we hear details of how distinctly and entertainingly pained Will Toledo and his bandmates—Seth Dalby bass, Andrew Katz’s drums, especially Ethan Ives’ guitar—can be. There’s the languid balladry of “Sober to Death” and literal mini-anthem “Stop Smoking (We Love You),” and some stupid good hooks in “Nervous Young Inhumans,” “Bodys,” and “Cute Thing.” Despite Toledo’s Virginia upbringing and current base of operations in Seattle, Car Seat Headrest sound for all the world like part of a grand college rock tradition starting in New England and heading westward: Talking Heads, The Modern Lovers, Pixies, They Might be Giants. If you’re going to hide in eclectic, self-deprecating eccentricities, Twin Fantasy is proof we should at least know where to look and listen for you. 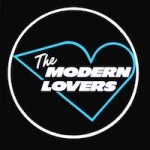 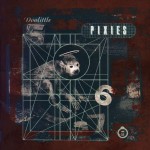