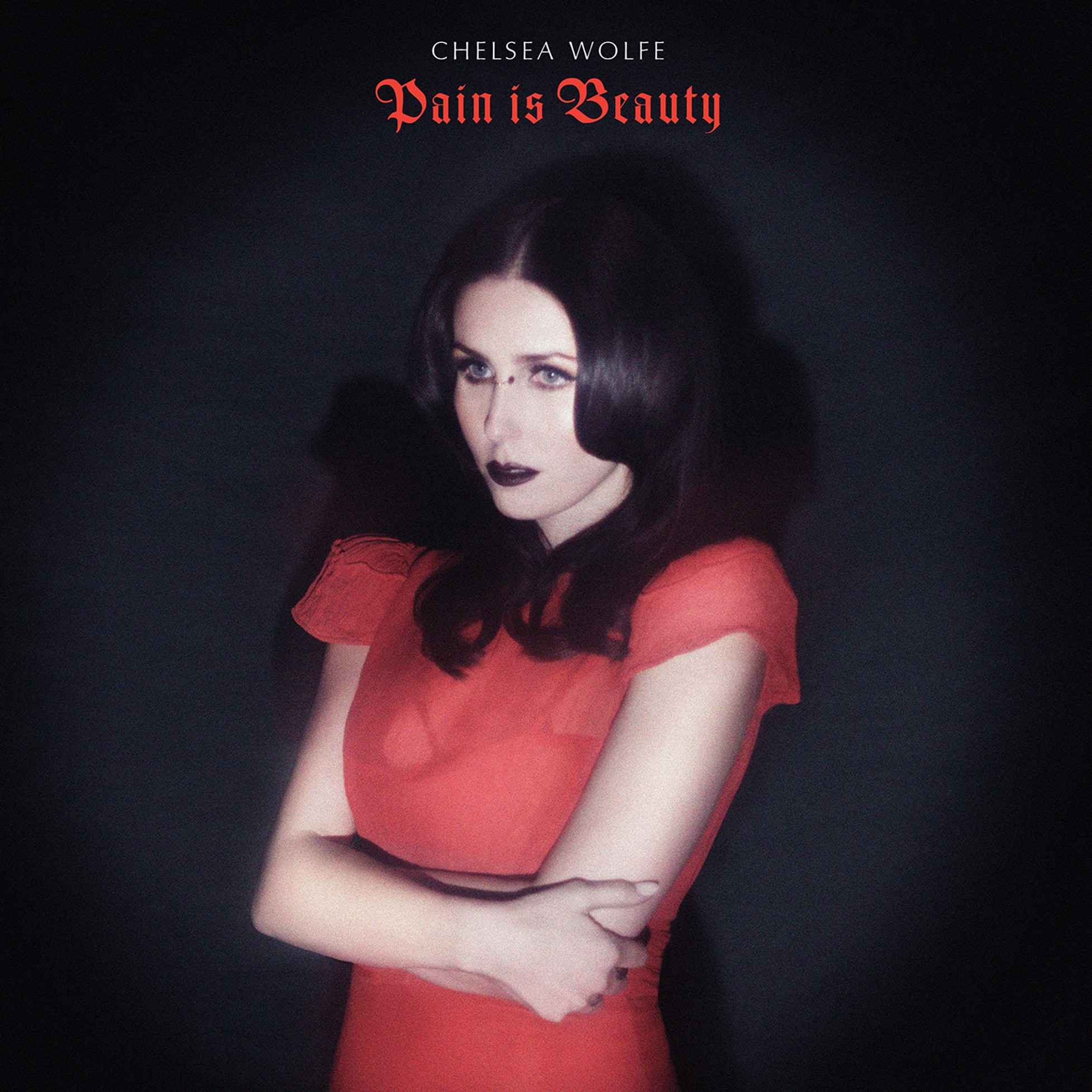 In the last five years or so, dark, ethereal music has seen some incredible talent emerge. Yet even amid a steady stream of impressive music by the likes Cold Cave, Austra and Zola Jesus, not to mention the entire Sacred Bones roster, Chelsea Wolfe stands on her own. Her 2011 album Apokalypsis blended spooky, skeletal folk with noisy, doom-influenced noise rock, and the end result was something both beautiful and unsettling.

On Sept. 3, Wolfe will release her third album, Pain Is Beauty, via Sargent House. Pain and beauty are both pretty massive aspects of what Wolfe does, so the title seems pretty fitting. Co-produced by Wolfe and bandmate Ben Chisholm, Pain Is Beauty is said to be a more diverse set of songs than before, with its sounds swinging from the ambient to the crushingly heavy, with some electronic pulsation erupting in between. In a statement released with the announcement of the album, Wolfe made some poetically cryptic remarks about its direction: “Tormented love is something I understand more than society’s skewed idea of what love should be. Love is indelible, severe, earnest, merciful. To push forward against the odds is to make history.”

Check out the tracklist below, and the sort of retro-looking cover art above. Wait until the sun goes down, light some candles, and get ready for some good, dark times.