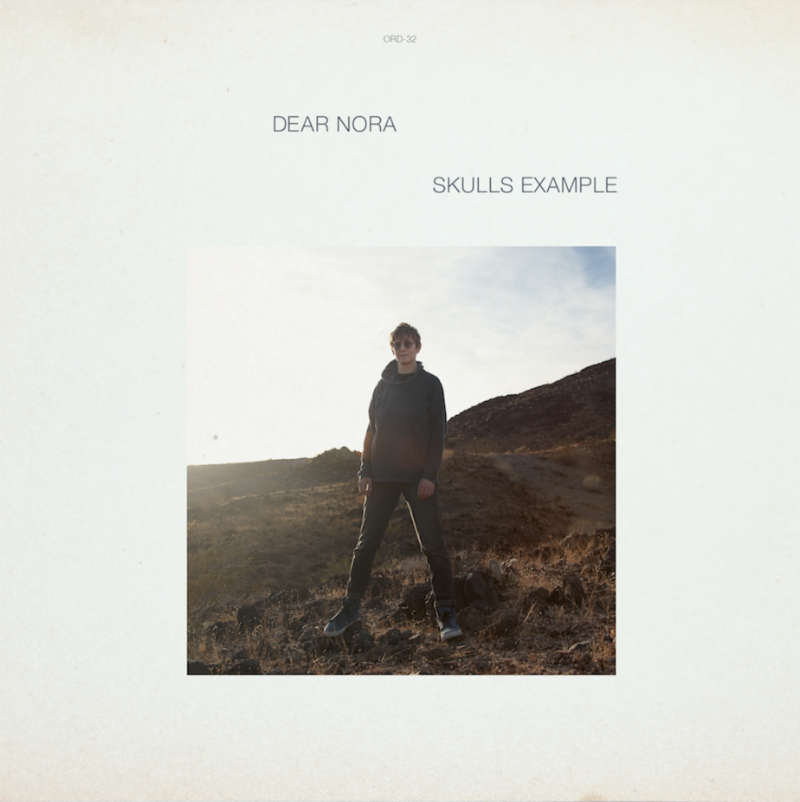 Dear Nora, the cult, lo-fi indie project of singer/songwriter Katy Davidson, is releasing a new album. Skulls Example is being released on May 25 via Orindal Records. The first single from the album is “Sunset on Humanity,” which can be streamed below. Dear Nora is also touring in support of the album—take a look at those dates below.

Dear Nora’s Mountain Rock is featured on our list of the 10 Best Reissues of 2017.