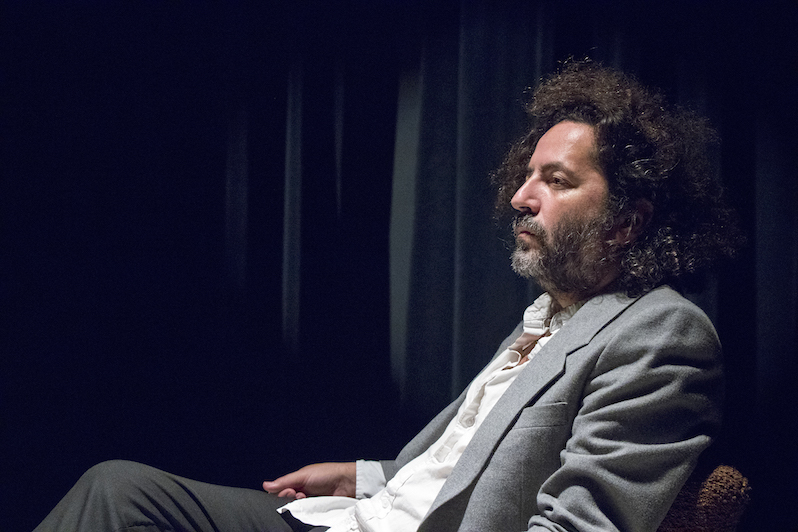 Destroyer has announced a new album. On January 31, Dan Bejar will release his latest album, Have We Met, via Merge. The first single from the album is titled “Crimson Tide.” Hear it below.

The album, according to a press release, was first conceived nearly 20 years ago as a Y2K-concept record: “Bejar assigned frequent producer and bandmate John Collins the role of layering synth and rhythm sections over demos with the period-specific Björk, Air, and Massive Attack in mind, but he soon realized the sonic template was too removed from Destroyer’s own, and the idea of a concept was silly anyway. So he abandoned it and gave Collins the most timeless instruction of all: ‘Make it sound cool.'”

Check out the tracklist, artwork and tour dates below. 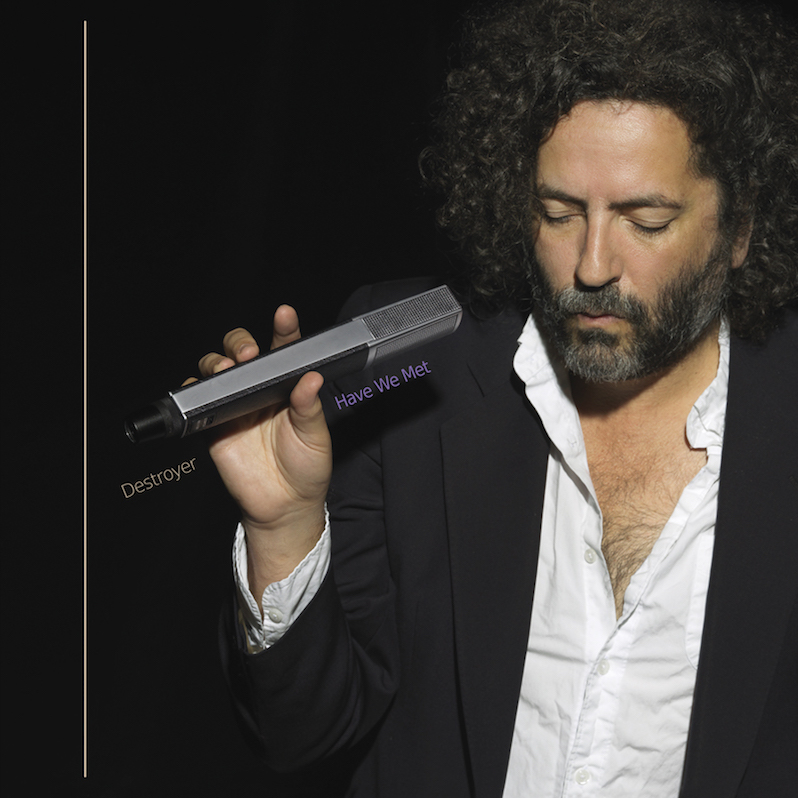 Destroyer Have We Met tracklist: