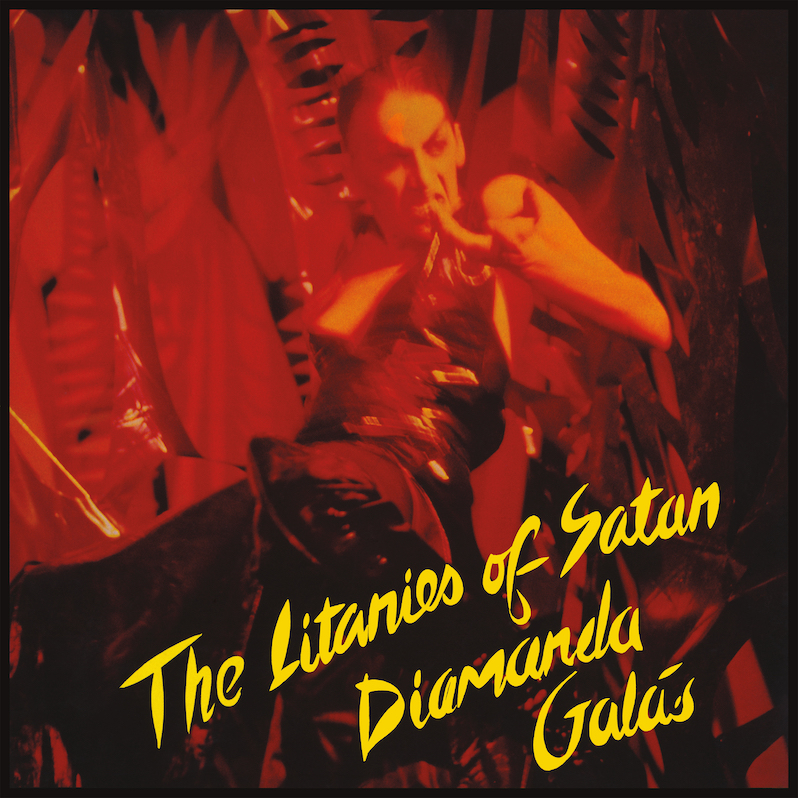 Diamanda Galás is reissuing her debut album, 1982’s The Litanies of Satan. The remastered album will be released on CD, vinyl and digital formats on May 1 via Galás’ own Intravenal Sound Operations imprint.

Later this year, the avant garde artist will also release a new 21-minute solo piece called “Deformation,” which she describes as “a march and delivery of maimed and infected soldiers to hospitals and industrial warehouses throughout Germany during and after the First World War. In the hospitals the maimed would receive experimental operations and the infected would be confined to protect the mental well-being and physical health of the citizens of the State.” It’s due out in July. Galás earlier this year put all of her music on Bandcamp.

Read our feature, A Beginner’s Guide to the Music of Diamanda Galás.