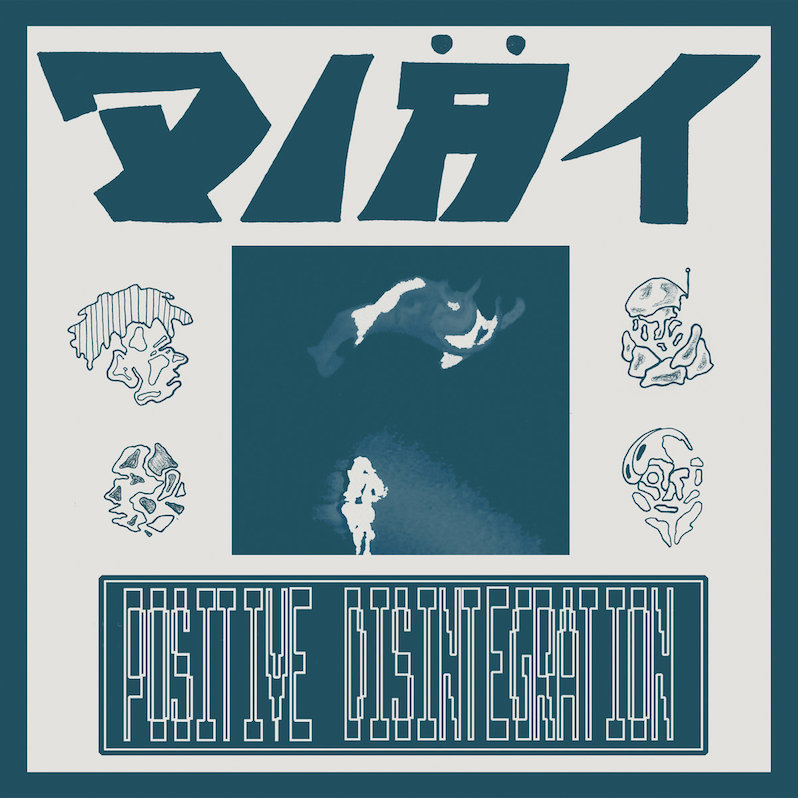 Berlin-based post-punks Diät built up an impressive head of buzz and mystique off of the strength of their dark, grimy and incendiary post-punk debut, 2015’s Positive Energy. The Aussie expats have been somewhat quiet since then, though the energy and explosive power of that record was certainly enough to keep anyone occupied for a good, long while. And frankly, it’s hard to know much of anything about the band when they have no social media presence to speak of. So for the group to come lurching back out of their brutalist dungeon with “We,” a gloomy dirge that rides the line between coldwave and industrial. Whooshing sounds and hypnotic basslines drive this stunning concrete slab of gray-hued art-punk. It’s not the band with their energy levels maxed out or their intensity dialed up, but there’s something far more ominous about it all the same, a breathtakingly dark track that proves post-punk’s most unsettling sounds didn’t die with the Cold War.

From Positive Disintegration, out February 22 via Iron Lung