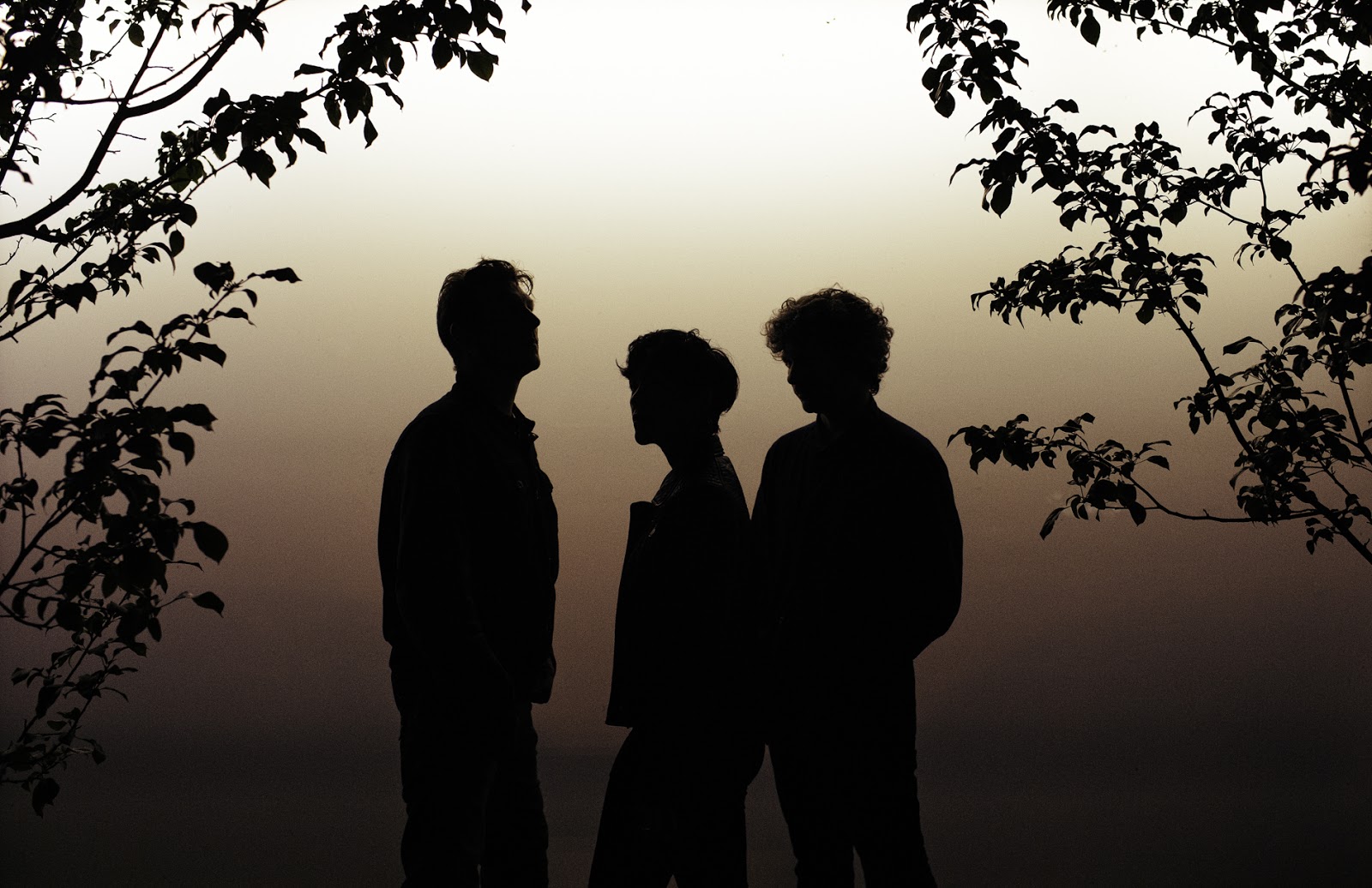 FACS’ debut album, Negative Houses, delivered a grimy post-punk awash in shades of cinderblock gray and ash, their percussive brutalism only occasionally punctuated by something piercing and bright—like, for instance, the saxophone that instantly turns “Houses Breathing” into the album’s greatest moment. “In Time,” the first single from the band’s second album, is a slight progression from there, adding a bit more give to their nocturnal thrum and just the slightest suggestion of pop sensibility. Ultimately, it does break through, with bizarro surf-rock riffs crashing through the metallic rhythms, as if This Heat were more openly keen on ’60s garage rock and The Beach Boys. For once, FACS sound a little more candy, a little less psycho, and even with a minor adjustment to the ratio, it feels like a radical act.

From Lifelike, out March 29 via Trouble In Mind