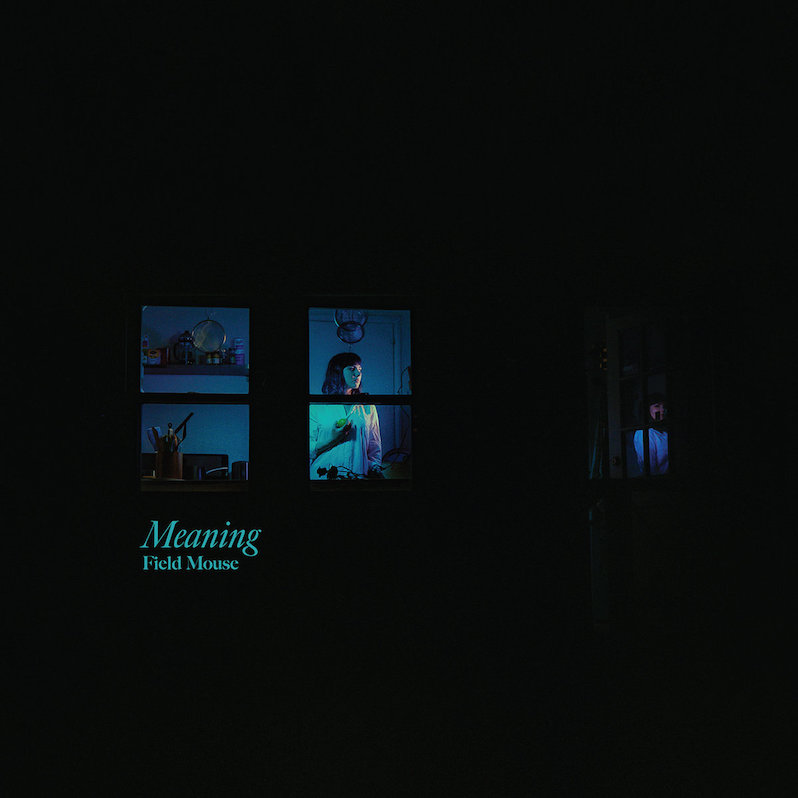 Field Mouse, darlings of both Philly and Brooklyn, are the kind of scrappy indie rock outfit that found their audience after relentless touring. It’s the sort of background that gives a band a stronger grounding, but also means each release feels organic and road-tested. Meaning, their third LP, is an effort driven by greater focus, its immediacy along with a sharper production making their defining contrast of pretty and sad feel so much more tangible than ever before.

The album’s title track, also the opener, presents a sonic template that acts as a thesis for the album. It’s followed by “Heart of Gold,” an art-rock affair blended with Field Mouse’s traditional sound with Rachel Browne’s ethereal vocals and just the appropriate amount of snarl in between guitars, scratchy and plucky with controlled percussion. Its phrasing represents a gentleness that is sublimated by the controlled frenzy of the chorus.

The familiar here, however, is comforting. Tracks like “In Blue” work as a further refinement of Field Mouse’s defined style. Among dreamy, watery guitars and spacey synths, Browne sings, “Seventeen years ago, I wrote something down/ folded it up, pushed it down to the back of my mouth/ I’ve died so many deaths since then/ I can’t tell you the last time I stopped to rest.” The deeply sad lyrics are still contrasted by their sonic vitality. This is nothing new for Field Mouse, but this established contrast hits harder than ever.

The tracks that tend to have the greatest resonance are the ones that yield the most complex, most dynamic ranges and dreamy qualities. “White Elephant” and ” Plague No 8,” with their shored up, reverb-drenched guitars, languished cadences and calming synths take up an immense space on a wide open sonic canvas that Field Mouse masterfully commands.

“Blind Spot” closes the album, and it’s a testament to the rest of the album’s sharp songwriting, solidifying that, among strings and enchanting rhythms, Field Mouse’s potential to take nearly any concept and affix it to their signature style remains full of potential. Meaning is a bold, and engaging LP that sheds the band’s scattered efforts in favor of refinement and aesthetic fidelity. 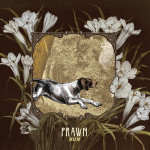 You Blew It – Keep Doing What You’re Doing