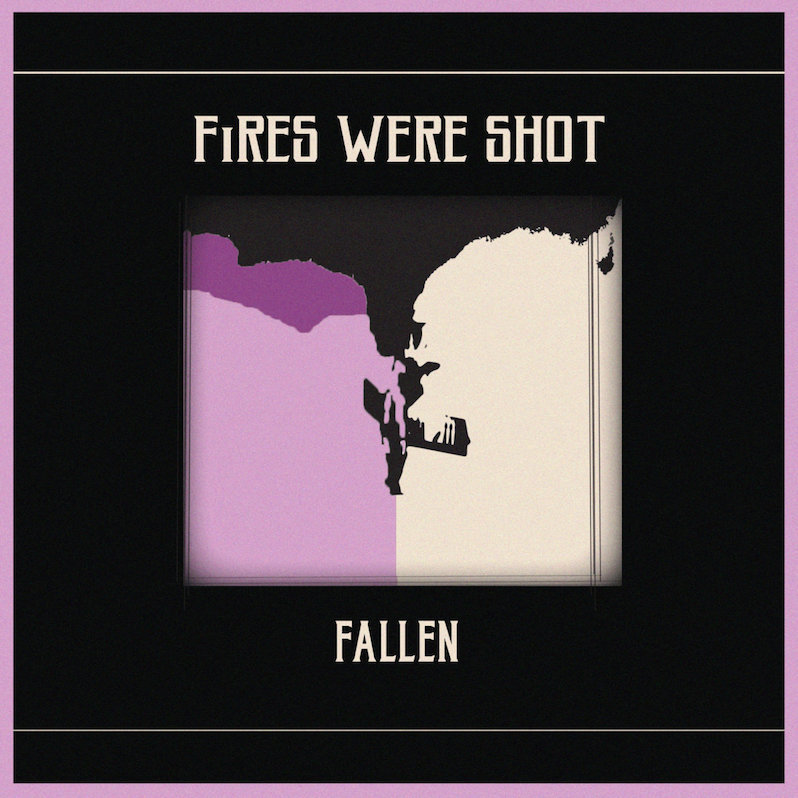 On Friday, the experimental, Austin-based acoustic guitar duo of Clay Walton and John Wilkins, aka FiRES WERE SHOT, will release their new EP, Fallen via Holodeck Records. And they’ve just shared a new clip from the album, for the track “Forter Starter.” The video itself is a kaleidoscopic collage of images that’s at once hypnotic and hallucinatory, while the track blurs the line between ambient/drone music with folk and acoustic sounds. It feels like the meeting point between a more abstract, electronics-driven artist like Tim Hecker and one from the American primitivist school like John Fahey. It’s strange and beautiful music. Hear it below.