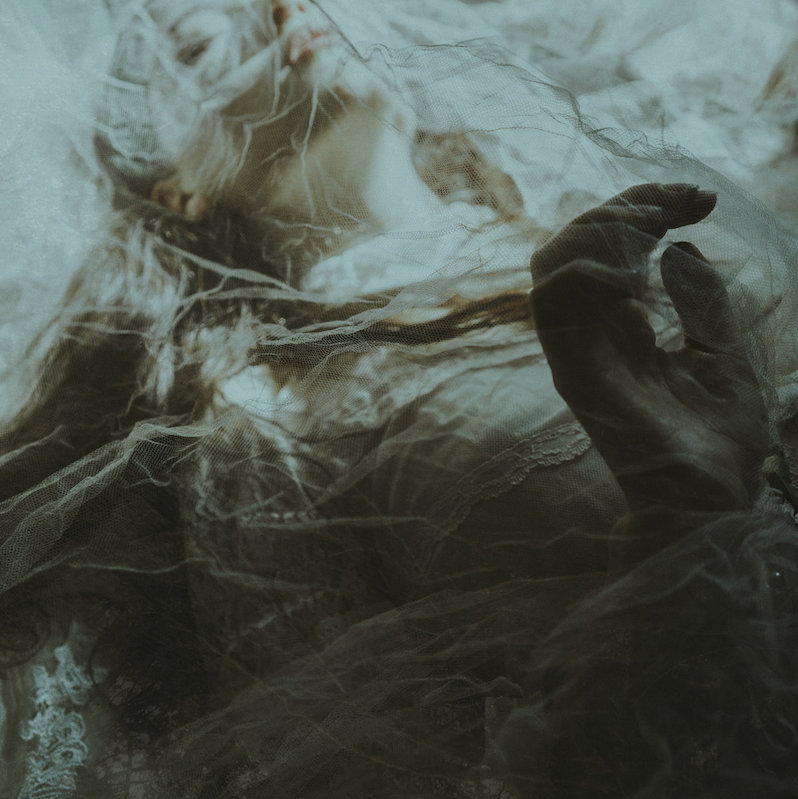 On Friday, March 22, Portland, Oregon-based Folian will release new EP Ache Pillars via Apneic Void. And today, Treble is premiering a new track from the Pacific Northwestern drone band helmed by David Fylstra, who has also performed with Drowse, Bible Black Tyrant and Kvøid. The third track on the EP, “Gift of Sorrow” is a dense and hypnotic mix of ambient drone sounds and a dreamy, shoegaze sensibility. It’s at once ominous and very pretty, distant yet warm. It makes perfect sense that Fylstra cites Unwound as one of his influences, as there’s a melodic approach to the song that feels like something off of that band’s final opus, Leaves Turn Inside You.

Here’s what Fylstra had to say about the track: “It comes from an experience that challenged me during a particular time of change in my recent years. Given a circumstance, where you peel back the skin and reflect your interior, you can find impostors, adopting foreign emotions as your own. Some sort of contagious, unspoken communication that once received can verify an intuitive feeling while simultaneously furthering mental uncertainty.”

Listen to Folian’s “Gift of Sorrow” below.

1. Clearing in the Shadows
2. Ghost in the Flesh
3. Gift of Sorrow
4. Where All This Dust Comes From