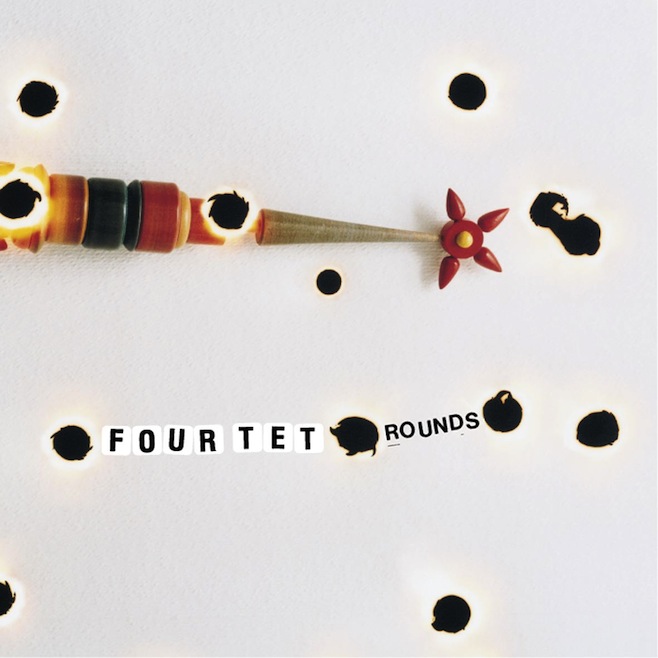 Four Tet’s stunning 2003 album Rounds turns 10 years old this year, and to celebrate its anniversary, Domino Records is releasing a 10th anniversary reissue of the album. The reissue will feature the original album, as well as a bonus disc of live material recorded in Copenhagen.

The Rounds reissue will be out May 13. Check out the tracklist for the bonus disc below.

1 She Moves She
2 Everything is Alright
3 Spirit Fingers
4 Glue of the World
5 My Angel Rocks Back and Forth
6 As Serious as Your Life
7 Hands, No More Mosquitos, Calamine, Tangle