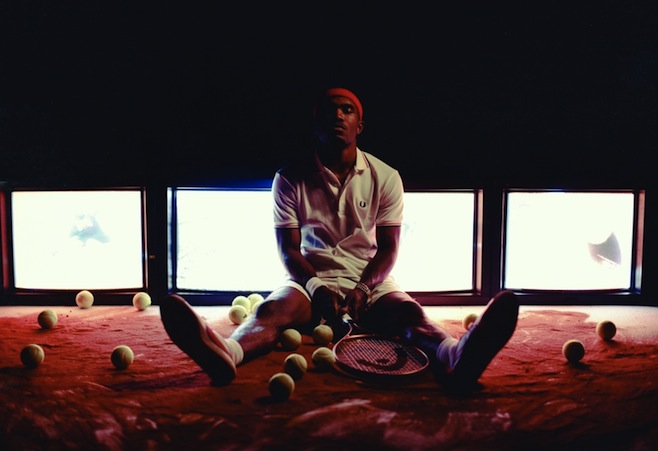 Frank Ocean spoke with BBC1’s Zane Lowe about the Grammys, “No Church in the Wild,” and to take listener questions, and in the process revealed some interesting details about his upcoming, as-yet-untitled follow-up to last year’s Channel Orange.

“I’m 10, 11 songs into this next thing,” Ocean said. “It’s another cohesive thing, bordering on a concept record again. At the end of Channel Orange, there’s ‘Golden Girl’ and it’s this beach scene. And I kind of wanted to extend that feel into the next record altogether, kind of make it that theme.”

Ocean also said he’s going to work on the album in Bora Bora, and recently worked with Pharrell. Additionally, he plans to work with Danger Mouse, and mentioned Tame Impala and King Krule as artists he’d like to collaborate with in the future.