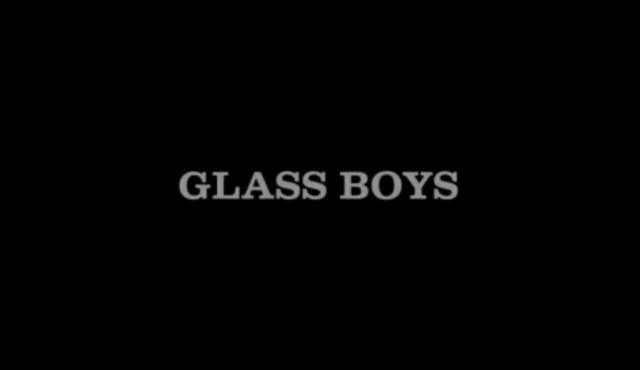 After a little bit of breathing room following 2011’s David Comes to Life — easily one of the best albums of the last five years or so — Fucked Up is back to being the hyper-productive hardcore band we remember them as. The group is releasing a brand new album in June, titled Glass Boys, via Matador. And while very little information is available about it, they have released a teaser video for it, with 90 seconds of epic sounding music.

Watch the Fucked Up new album teaser below.

Fucked Up is also releasing a new 12-inch single in their Year-Of series, the latest being Year of the Dragon. It features the title track on Side A, which spans nearly 18 minutes (!), and on Side B, covers of two songs by Toronto punk bands. Listen to one of them, Cardboard Brains’ “I Wanna Be a Yank,” below. Year of the Dragon is out this spring via Tankcrimes.