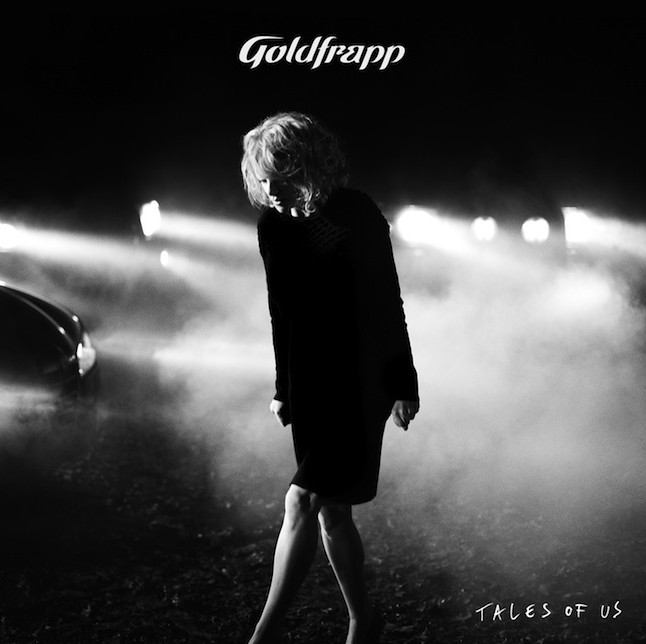 When Alison Goldfrapp and Will Gregory create music, the results are often unpredictable. Their career has taken them through different twists and turns from the ethereal trip-hop on debut Felt Mountain, to the electroclash sleaze of 2003’s Black Cherry, the stylish glam-pop of 2006’s Supernature, the dreamy folk of 2008’s Seventh Tree and eventually the upbeat synth-pop of 2010’s Head First. And while there aren’t many indications of what comes next, sound-wise, it’s a good bet that Tales of Us, the band’s sixth album, won’t sound exactly like what came before it.

Tales of Us is out Sept. 10 via Mute, and you can check out the tracklist and a new album trailer below.