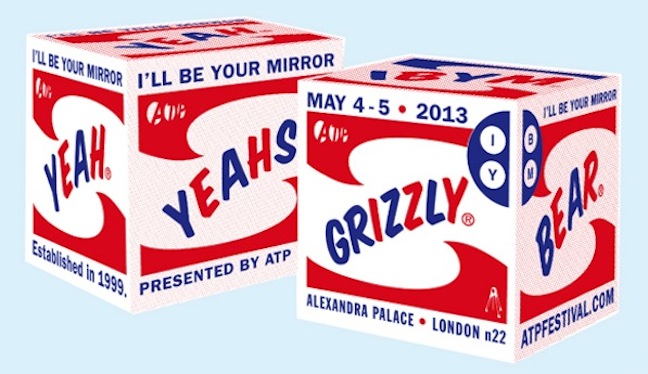 Grizzly Bear’s planned All Tomorrow’s Parties I’ll Be Your Mirror festival has been fraught with problems for a while, and it looks like the whole thing is just going to be scrapped. In April, the schedule was rescheduled from May to November, when two headlining bands backed out of the lineup. And now, Clash Music reports that the festival has been canceled altogether.

ATP and Grizzly Bear have sadly decided to cancel the planned I’ll Be Your Mirror London concert which had been postponed to November. Unfortunately there were problems with the venue and new date. Between us as promoters and the band it’s been decided that it would be wiser to cancel rather than disappoint fans by going ahead with an event that was not up to ATP and the band’s standards.