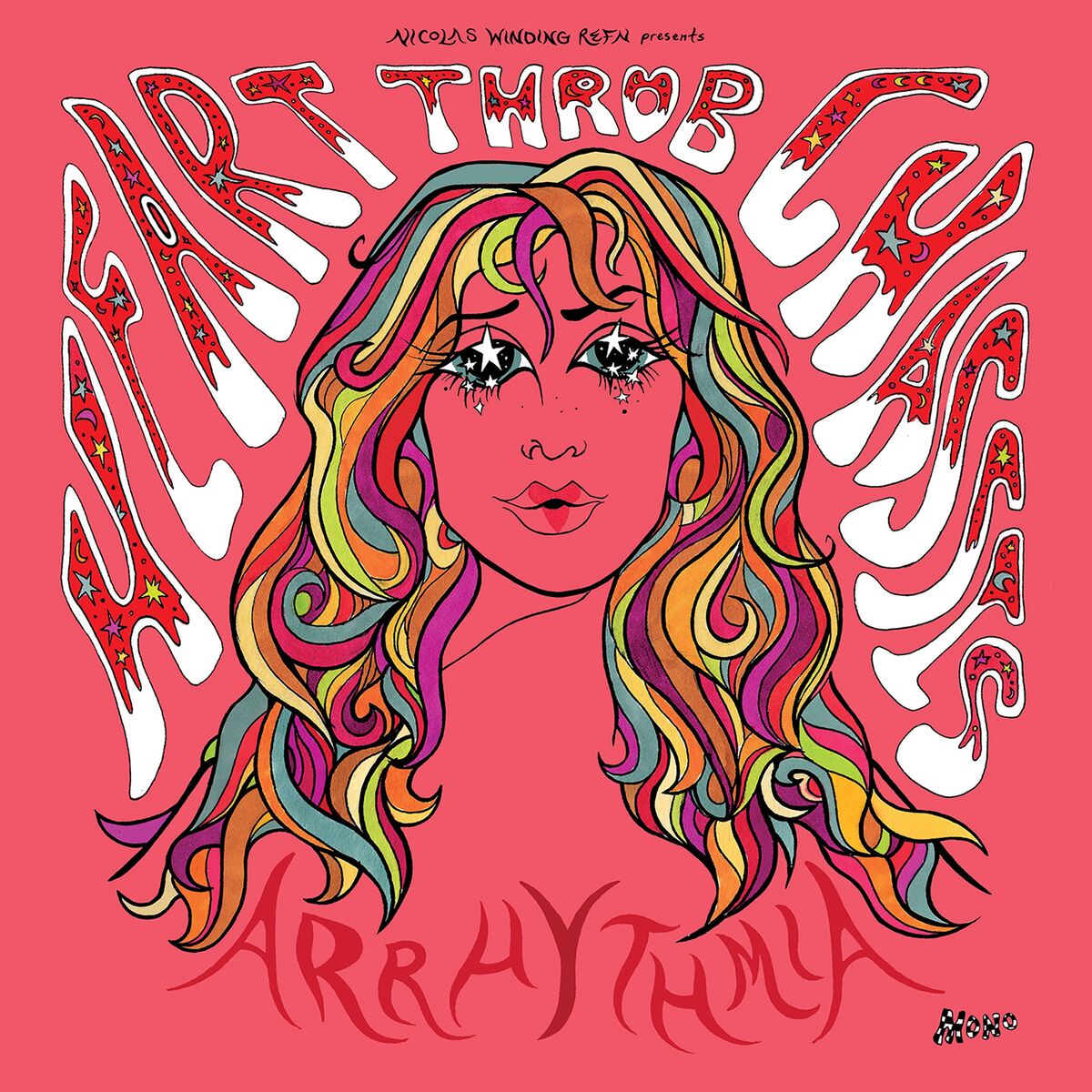 On Friday, Heartthrob Chassis—fronted by Margaret Doll Rod of the cult garage rock outfit Demolition Doll Rods—will release new album Arrhythmia via Milan Records. The album is part of the Nicolas Winding Refn Presents series curated by the famed director, which has also seen the release of reissued soundtracks such as Robocop and The Terminator. Today, Treble premieres a new track from Heartthrob Chassis, titled “Sister.” It’s a droning, buzzing, noisy dirge of a song, with layers of guitars and a psychedelic freakout that begins to spiral out into a kind of hallucinogenic chaos. It’s a cool song, but an intense and noisy one.

Refn is apparently a longtime fan of Margaret’s music with the Demolition Doll Rods and is planning to include a 3D film segment of the band performing some of the new material on his website. Listen to Heartthrob Chassis’ “Sister” stream below.