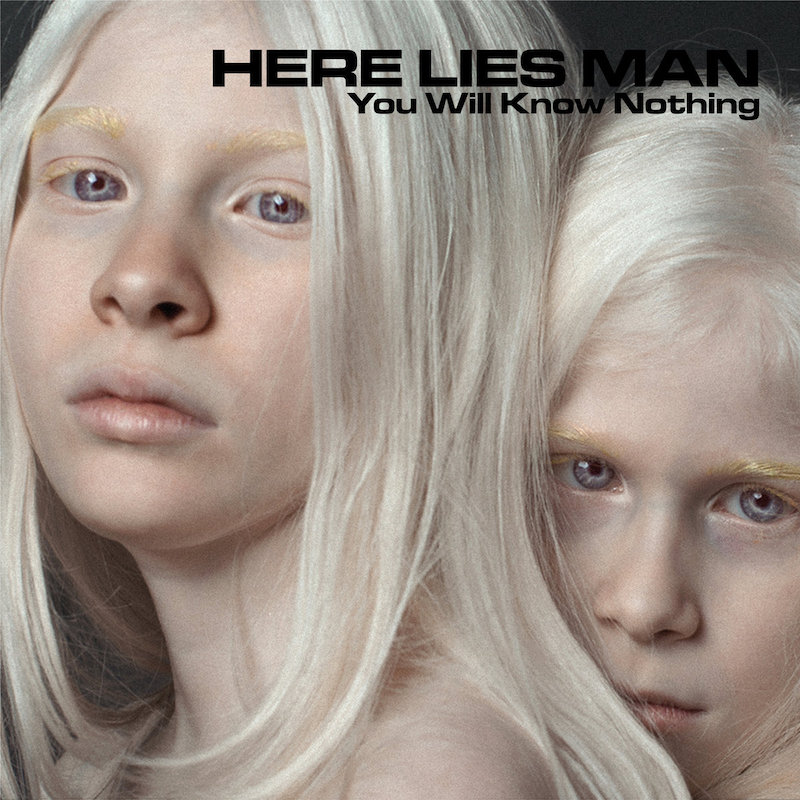 Afrobeat and rock play well together. If that was the only lesson to take away from Talking Heads’ ahead-of-its-time Remain In Light, it’d still be a legacy worth carrying on. Talking Heads weren’t the first to attempt such a fusion, of course—that honor goes to the genre’s godfather himself, Fela Anikulapo Kuti, prolific bandleader, pioneer and onetime collaborator with Cream’s Ginger Baker, himself a massive fan of the Nigerian sound. And in any number of post-Heads dance-punk records—including some records that David Byrne himself appeared on (see: Arthur Russell’s disco period)—there are traces of the persistent rhythmic pulse of Africa 70 and Egypt 80. But as rich as the past few decades have been for rock music that carries an Afrobeat influence in its DNA, a more interesting question might be: How often does Afrobeat truly rock?

For those likely to answer “not often enough,” I direct you to Here Lies Man. Helmed by guitarist Marcos Garcia of Antibalas, a band that’s done more than most to keep Afrobeat both contemporary and thriving in the modern era, Here Lies Man is essentially the idea of Kuti and Baker’s partnership taken to a heavy extreme. On their self-titled debut album released last year, Here Lies Man established themselves as much a stoner rock band as an Afrobeat band, a global fusion of sounds blessed with a compulsion to groove and the thunderous impact of Thor’s hammer.

You Will Know Nothing, the band’s second full-length and third release in just one year’s time, is a continuation of the ideas presented on their debut but clarified and diversified just a bit. Their oft-quoted PR pitch of “Black Sabbath jamming with Fela Kuti” still holds true here, and it’s lost none of its appeal. Leadoff track “Animal Noises” is the kind of song that slays directly in the pocket, its funk and its furiousness remaining in a perfect balance as the band chants the title phrase. “Summon Fire” has a similarly badass groove, with psychedelic synths serving as an ethereal counterpart to Garcia’s fiery guitar riffs. “Blindness” even sounds remarkably like Black Sabbath at maximum swing, Garcia’s riffs playfully nodding to Tony Iommi. That rhythmic swing is primarily where the band showcases their Afrobeat roots (courtesy of Geoff Mann, son of jazz flautist Herbie Mann), though one could reasonably make the argument that Here Lies Man is a psychedelic rock band first and foremost—that their songs stay well under five minutes apiece is a strong argument in favor of this, though there’s nothing so straightforward or black-and-white about the band.

There are moments of respite on You Will Know Nothing, though even those hit hard and with some grimy, grungy textures. “Hell (Woolly Tail)” drops the BPM considerably, but the song still has a nasty, gnarly sound, and “Voices at the Window,” while the most spacious of these tracks, escalates toward a heavy climax. Even at their most serene, Here Lies Man are a loud, sweaty bunch, incapable of letting a moment go by without making some noise. That’s true of most Afrobeat—Here Lies Man’s noise is just caked in a few more layers of fuzz. 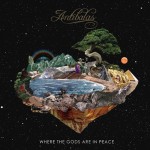 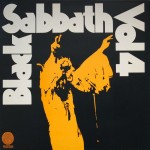