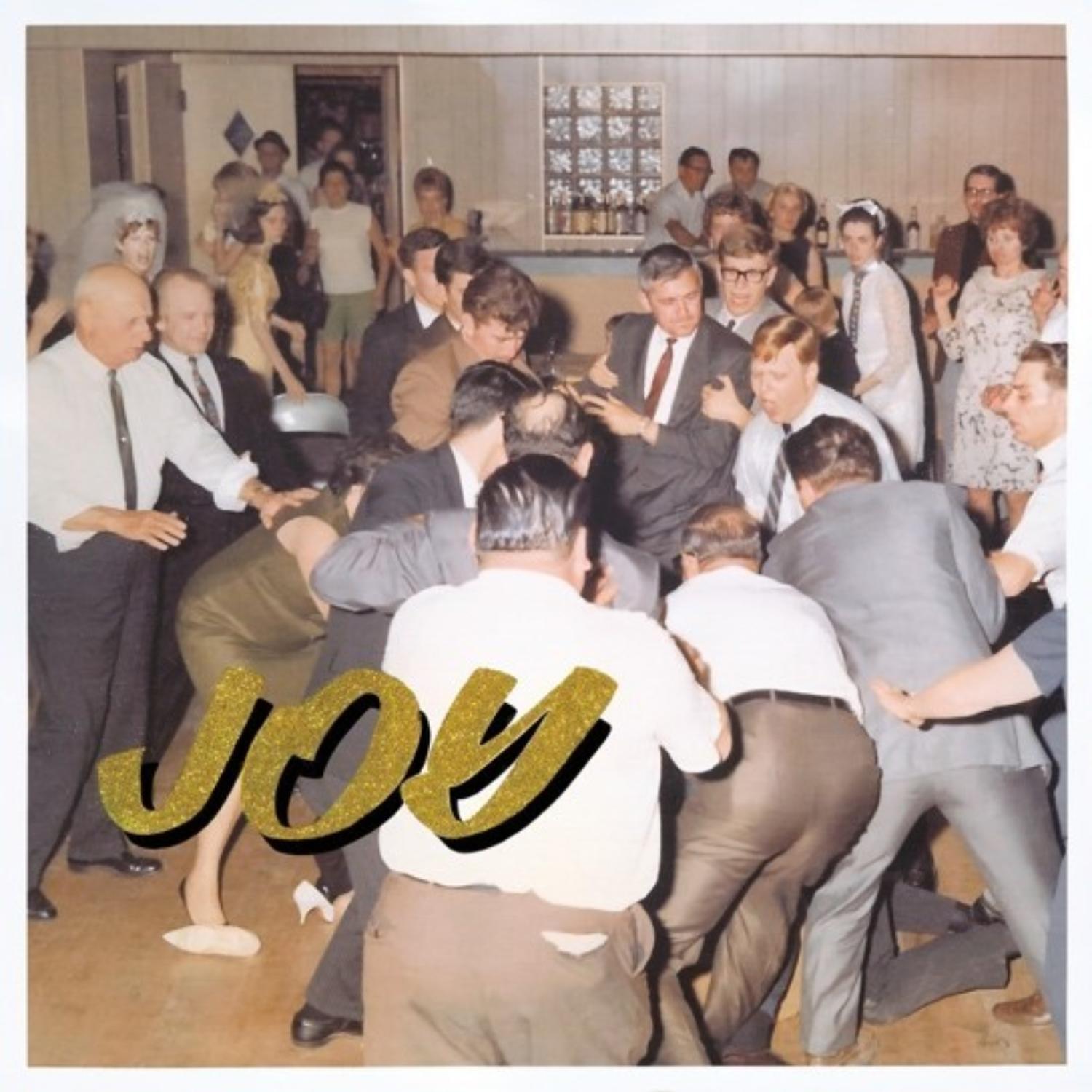 The word “great” has been pretty well ruined for a generation, thanks to an obnoxiously familiar political campaign stitched onto millions of red hats. But Bristol post-punks Idles remind us that “Great” is also the first word in Great Britain, and their new single takes on the folly of Brexit through a shout-along punk anthem that’s one of the most direct and joyous of the singles released from their upcoming sophomore album. “Islam didn’t eat your hamster/Change isn’t a crime,” sings Joe Talbot to a gallery of pro-“Leave” character sketches amid their concerns about the price of bacon and the promise of a blue passport. But when the chorus rises up into a glorious “G-R-E-AAAAA-T!”, Talbot literally spells out his case. It’s not a slap on the wrist, but a mosh-pit-ready reminder that if you cut us, we all bleed: “We’re all in this together.”

From Joy As An Act of Resistance, out August 31 via Partisan.