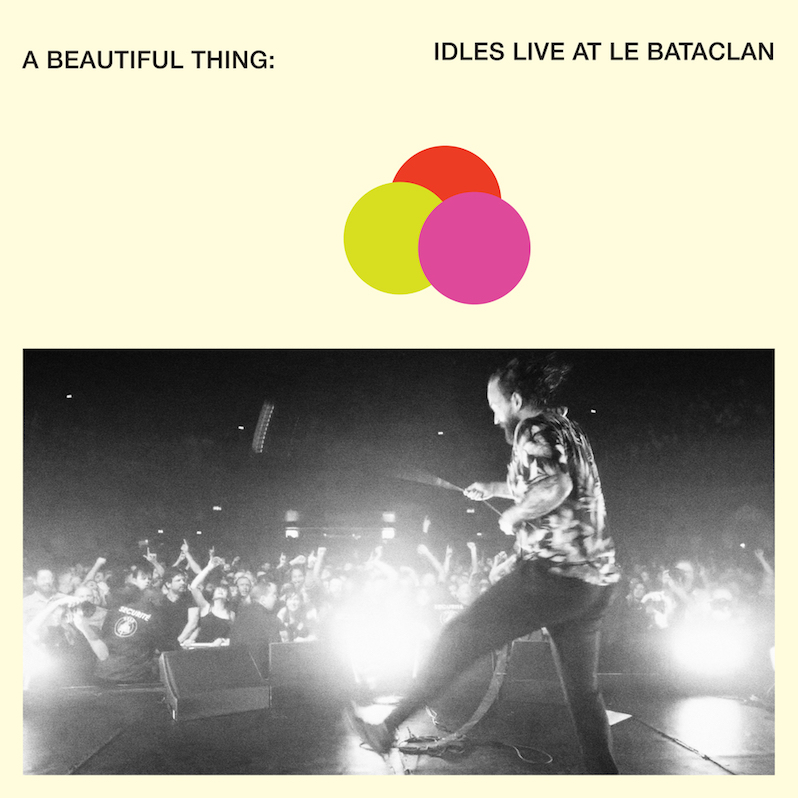 Idles have announced a new live album. On December 6, the band will release A Beautiful Thing: Idles Live at Le Bataclan via Partisan. It features 19 tracks from the Bristol post-punk band’s two albums, 2017’s Brutalism and 2018’s Joy As An Act of Resistance, and they’ve shared a live recording of “Mother,” which you can check out below, along with the tracklist. The album is also up for pre-order in a number of neon vinyl editions, as well as with a photobook.

Idles’ Brutalism is on our list of 10 Essential Bristol Albums.