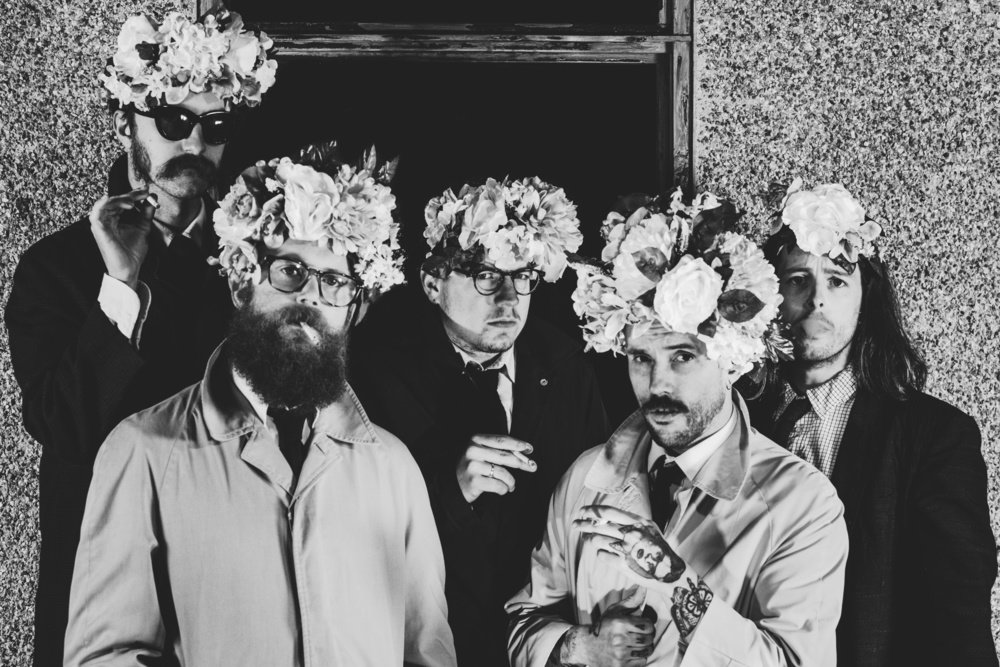 Idles have shared a new song titled “Mercedes Marxist.” The album was written just before the songs on their last album, 2018’s excellent Joy As an Act of Resistance, and Joe Talbot describes the background of the song in a statement: “‘Mercedes Marxist’ was a strange beast for us, after ‘Rottweiler,’ it was the first song we wrote for Joy as an Act of Resistance. I was pissed off at what I was and where I was: I was sofa surfing on the weekends and spending the weeks looking after my mum. My life balance was way off and this song reflects just how useless I felt. It was me at my worst and without any buoyancy it became catharsis. It was the last splurge from Brutalism so we omitted it. I like it now.”

The band have also announced more tour dates this fall, including shows with Preoccupations. Check out those dates below, and listen to “Mercedes Marxist.”