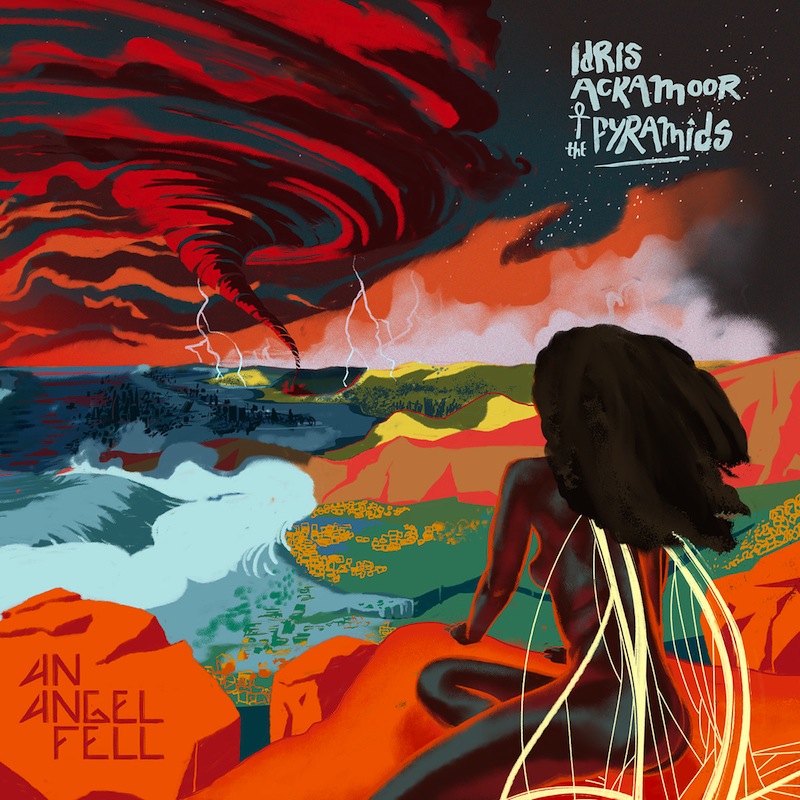 Sun Ra wasn’t the only jazz icon to explore other worlds. In the early 1970s, Chicago native and saxophonist Idris Ackamoor formed The Pyramids in Ohio with a group of students of free-jazz pioneer Cecil Taylor, but they might as well have cruised down to earth on a beam of cosmic light. They took shape during a time when jazz was at its most psychedelic and strange, between the intensely soul-shattering free- and spiritual-jazz explorations of John Coltrane and Pharoah Sanders and the deeper grooves and tape-edit reconstructions of Miles Davis during his “electric” period. Ackamoor’s ensemble wasn’t really so closely tied to either, though there was certainly a deep groove and a great deal of spirituality transcendence to be found in albums like King of Kings. Rather, The Pyramids were more about a kind of surrealist Afrofuturism, their compositions informed by Africa’s musical traditions while taking them into far-off galaxies. And though they only lasted for seven years—the first time around—their brief catalog became a testament to the possibilities of jazz innovation during one of its most thrilling periods.

Ackamoor revived The Pyramids in 2011 with the fittingly titled Otherworldly, but it wasn’t until 2016’s Afrobeat-driven We Be All Africans that theThe Pyramids made a greater impact in their second act. Easily among the funkiest and most hypnotic sounds of their career, We Be All Africans wasn’t just a band finding their sound again, but rather one building an entirely new world of musical possibilities while honoring the influences that made them the band that they are. Two years later, An Angel Fell is proof that the group’s renewed inspiration has far from found its limit. It’s a very different record, but one that has a similarly powerful spirit guiding it.

Produced by The Heliocentrics’ Malcolm Catto, An Angel Fell sometimes about locking into a persistent groove, but it’s more about finding their spiritual center again. The era in which The Pyramids’ earlier material was released was one fraught with political battles and national unrest, and today isn’t much different. As such, An Angel Fell is thematically tied to the moment, even though the actual sounds are less tied to a specific place and time. “Soliloquy For Michael Brown” is a mournful meditation on the killing of Black people at the hands of police, but its dense layers of psychedelic guitar and violin give it a strange and hypnotic sensibility that’s more about creating a powerful atmosphere. “Message to My People” employs a chant that explores a similar idea (“All I wanted was a chance to live my life“), reflecting how even asking for the bare minimum of respect and dignity can be a struggle in a racist society. Yet while this is by all means an album that reflects the times, the psychedelic creations throughout provide a stunning escape of sorts, never distracting from the message but often providing them an unexpected context.

To take nothing away from the social reflections of An Angel Fell, the album is actually quite gorgeous regardless of its intent. “Tinoge” is one of the most explicit Africa 70 homages here, its rhythm among the coolest grooves in the band’s catalog, while David Molina’s guitar licks give it an intricate, slightly eerie quality. “Papyrus” is cosmic lounge in the vein of Sun Ra’s late ’70s output, by way of Angelo Badalamenti, and the sprawling 11-minute “Warrior Dance” is a monolith of funk. And for how beautiful much of the album’s quieter moments are, there’s nothing quite so spectacular as hearing the band kick up the tempo and get straight to laying down a fiery rhythm. This is music that doesn’t just provide a balm for the harsh realities of the present day but offers more than its share of real joy in the process.

Sons of Kemet – Your Queen Is a Reptile 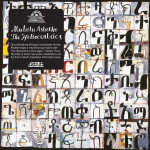 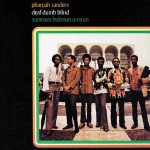