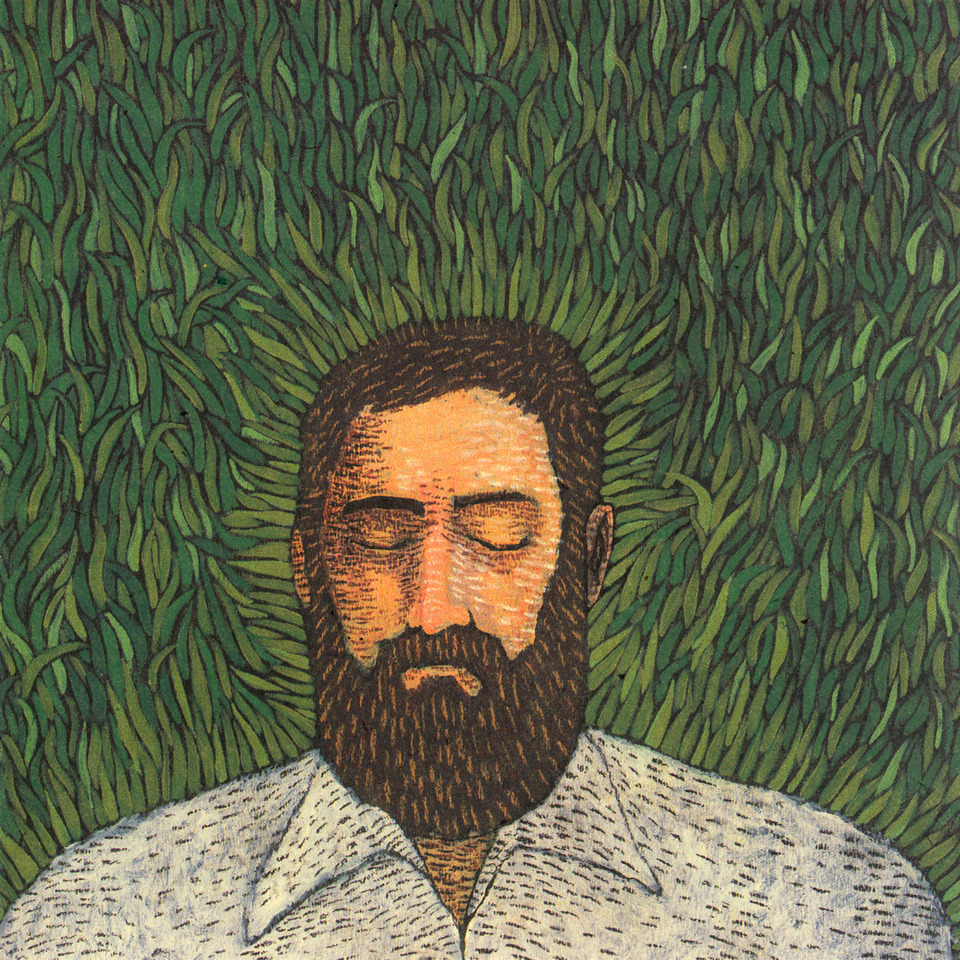 Sub Pop has announced a 15th anniversary reissue of Iron & Wine‘s 2004 album, Our Endless Numbered Days. The deluxe edition is out on March 22, and it will feature the original album as well as eight previously unreleased demos. Listen to “Passing Afternoon” below. Sam Beam will also be playing a handful of tour dates this spring backed by orchestras. Take a look at those dates below.

Iron & Wine’s “Naked As We Came” is featured on our list of 30 Essential Sub Pop Tracks.