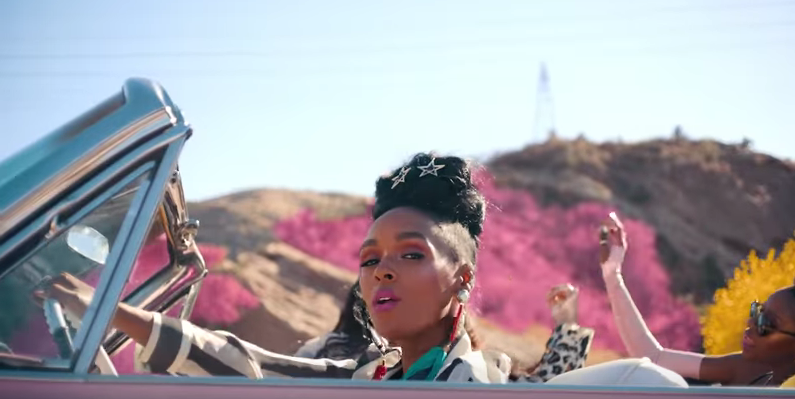 On April 27, Janelle Monáe will release her new album Dirty Computer. Previously, she released the singles “Make Me Feel” and “Django Jane,” and today, she has another new video from the album, for “PYNK.” The track features a guest appearance from Grimes, and the video, directed by Emma Westenberg, features a lot of pink, including some anatomical representation.

Monáe released a statement about the track: “PYNK is a brash celebration of creation. self love. sexuality. and pussy power! PYNK is the color that unites us all, for pink is the color found in the deepest and darkest nooks and crannies of humans everywhere… PYNK is where the future is born….”