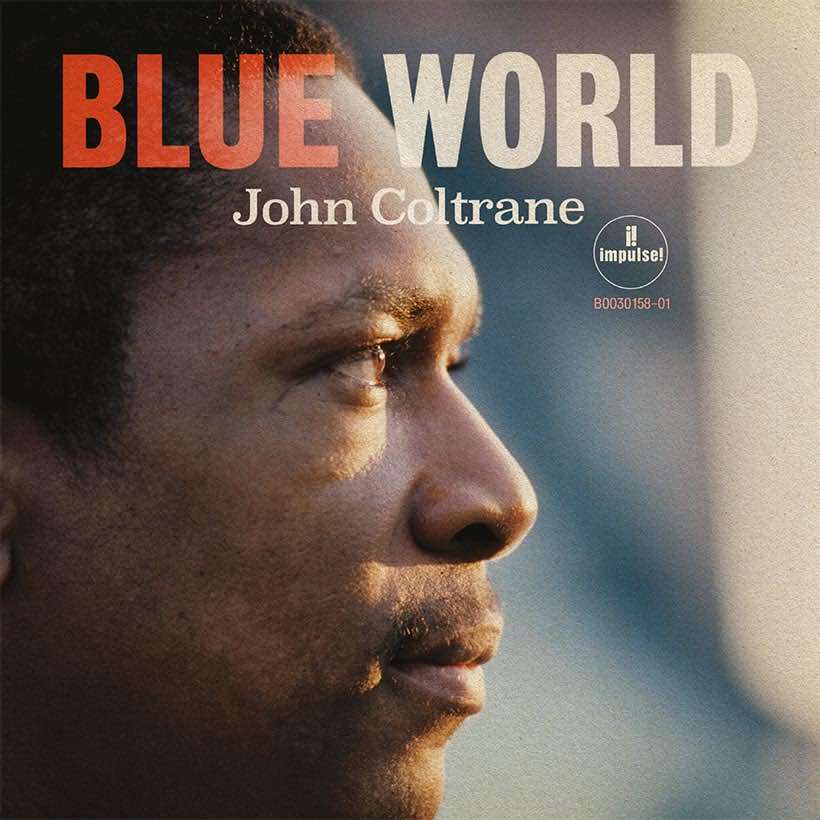 An album recorded by John Coltrane with his quartet in 1964 will be released for the first time this fall. Blue World, which was recorded the same year as A Love Supreme, will be released via Impulse!/UMe September 27, and finds Coltrane taking a rare approach to his music by re-recording and reinterpreting songs he’d previously recorded. That includes tracks such as “Village Blues” from Coltrane Jazz and “Naima” from Giant Steps. The first track that Impulse! has shared from the album is “Blue World,” which you can hear below.

John Coltrane is featured on our list of the Top 150 Albums of the ’70s.