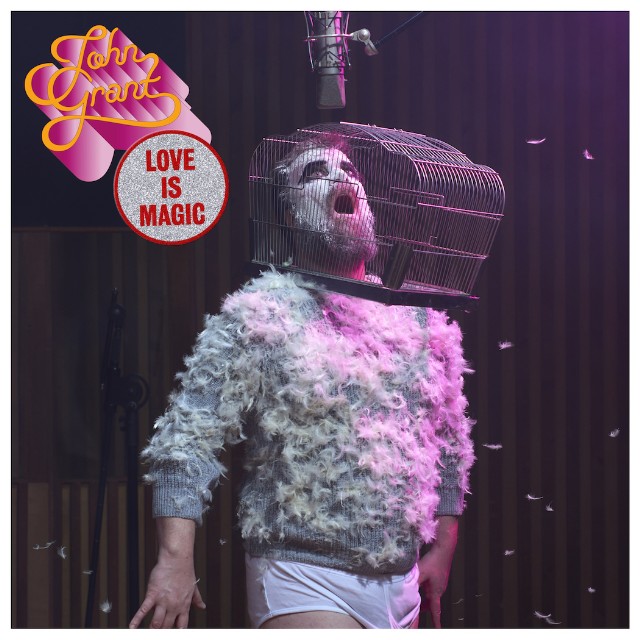 Singer/songwriter John Grant has just announced a new album. On October 12, Grant will release Love Is Magic via Partisan/Bella Union. It’s his first album in three years, following 2015’s Grey Tickles, Black Pressure. The album was co-produced with Benge and Midlake’s Paul Alexander. The first single is “Love Is Magic.” Watch its lyric video below.

“Love’s a shitshow that requires work,” says Grant of the album in a press release. “It’s not all lollipops and rainbows and ’67 Dodge Dart Hemis and STD’s and macaroni and cheese and John Carpenter. But nothing can distract from the fact that, in spite of it all, love is still magic.”